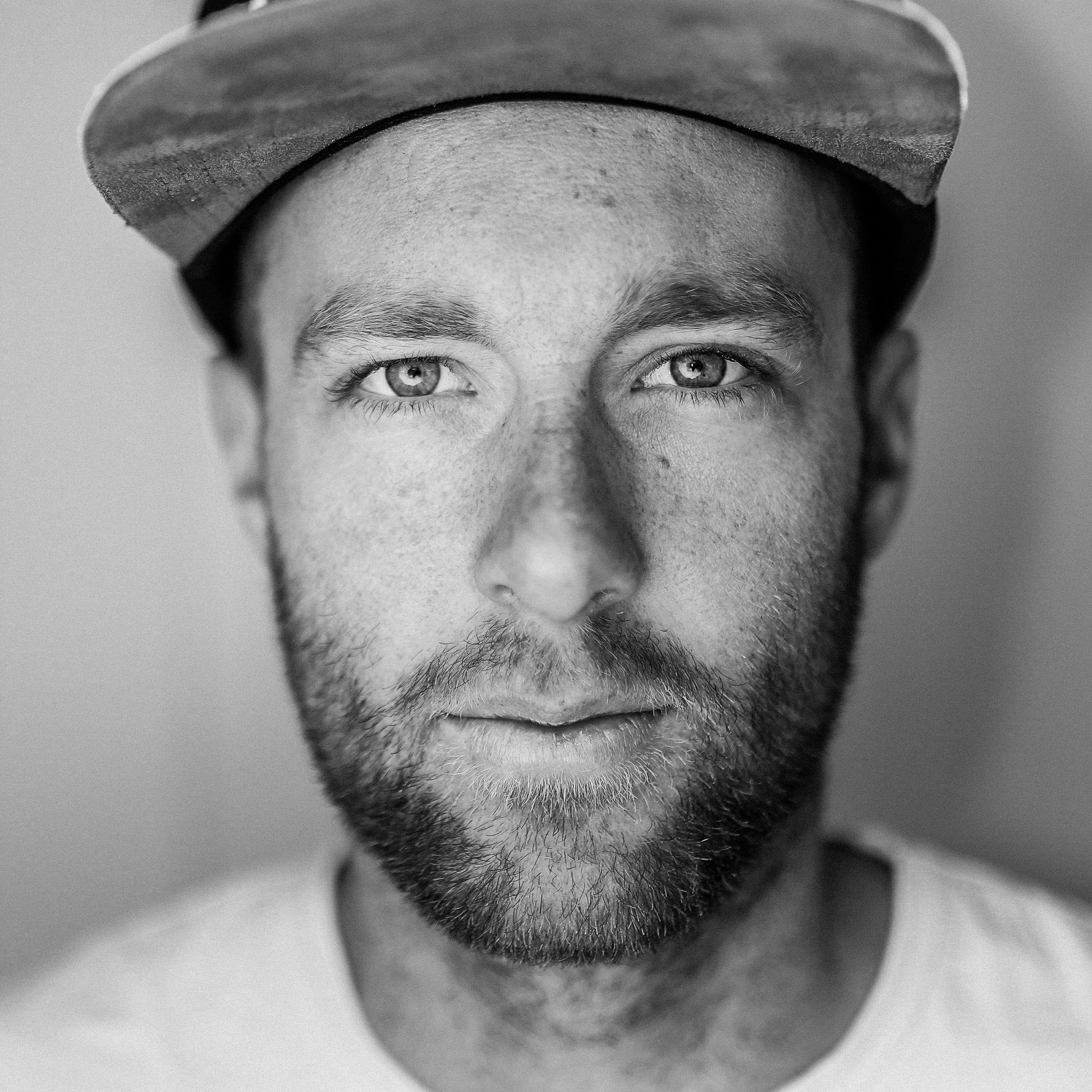 I started windsurfing when I was 7 years old and got absolutely hooked. Being a competitive person it was only natural to start racing at some point and after winning multiple national titles in Germany and Swiss I concentrated on the PWA. After finishing my studies in Corporate Management and Economics at the Zeppelin University in Friedrichshafen I was lucky enough to find good sponsors and turned pro in 2015. Since then I’m hunting that PWA World title and also compete in the new Olympic IQFOiL class.