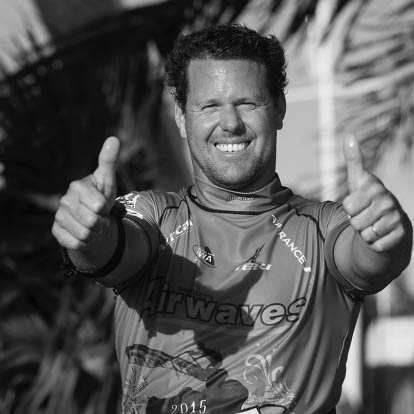 Gonzalo was part of the successful ARG Olympic team back in 1996 and 2000. He was youth Mistral World Champion in 97 and then started his Formula Windsurfing. He was 7 times on the podium at FW World Championships and won it in 2015. He has more than 10 South American Titles to his name. 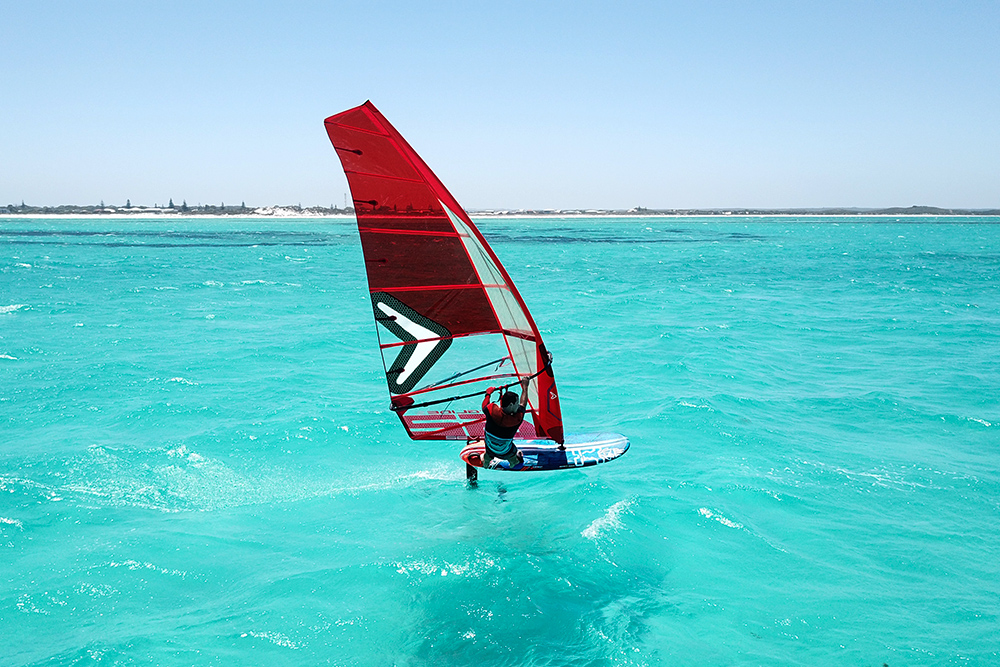 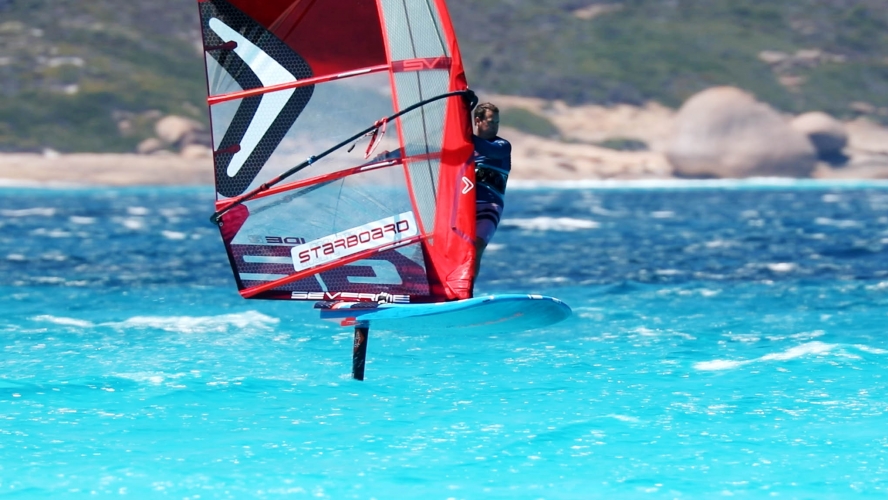 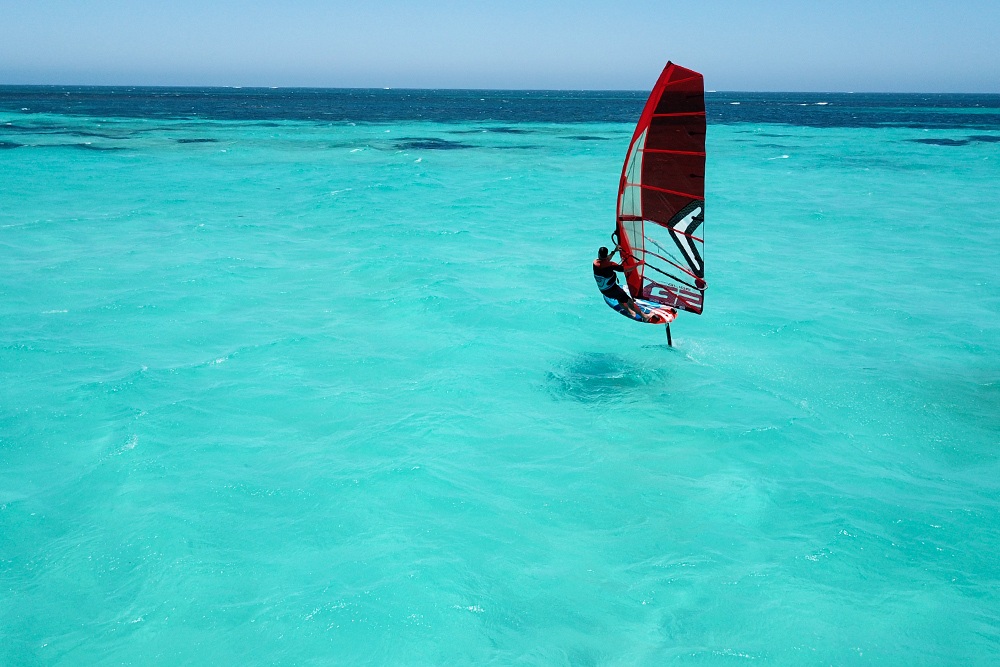 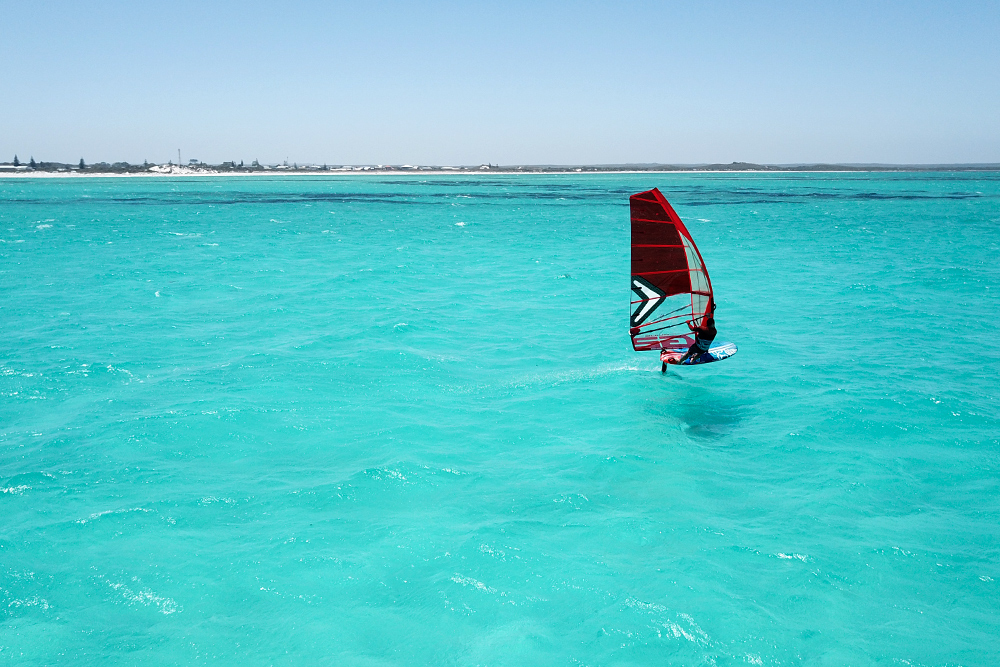 Hi! This site uses cookies to give you the best possible browsing experience. If you continue browsing our site, we will assume you are happy with our cookie and privacy policies.OKDont accept cookiesPrivacy policy