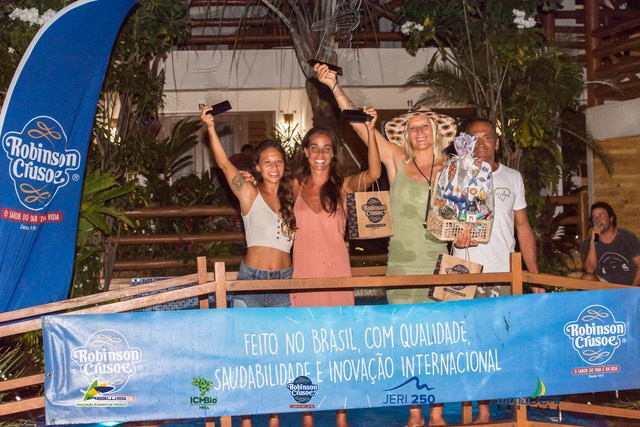 On this 6th edition of the WindJeri contest held at Jericoacara in Brazil, our rider Oda Johanne won the women’s wave contest and climbed the ladders in both men’s freestyle and wave eliminations.

“We just finished the 6th WindJeri Contest here in Brazil. I competed with the men in freestyle and wave contest and of course the women’s wave contest. There were 20 men competing in freestyle, 33 men in wave, but only 7 girls in women’s wave, so it was great training to push myself in the men’s competition also.

Happy to take the win in the women’s and make it to the 2nd round in freestyle until Gollito Estredo kicked me out. In the men’s wave elimination, I found good waves and 2 jumps to win against Gollito together with Jahdan Tyger to the next round. I advanced to the next round after this and made it to top 8 in the men’s wave single elimination-what a day! I gave it my all and got my jumps in with push loops and back loops and was hunting the small waves the best I could. On the last day, I sailed in a total of 5 heats but did not make it further in the men’s double elimination. All in all, it was 3 great days with great people competing together from morning to evening. There is no better training than the competitions.

Thanks for the support!“ 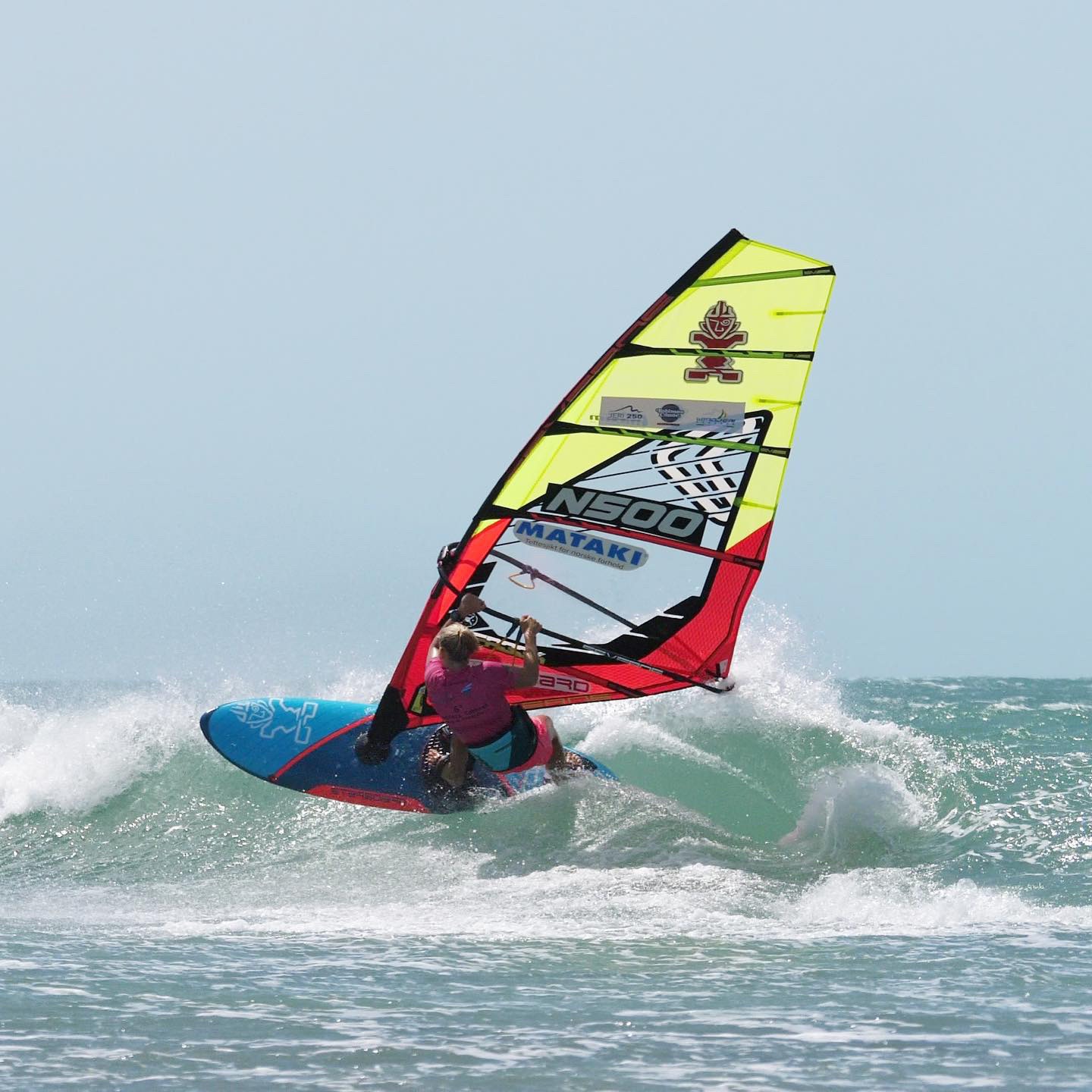 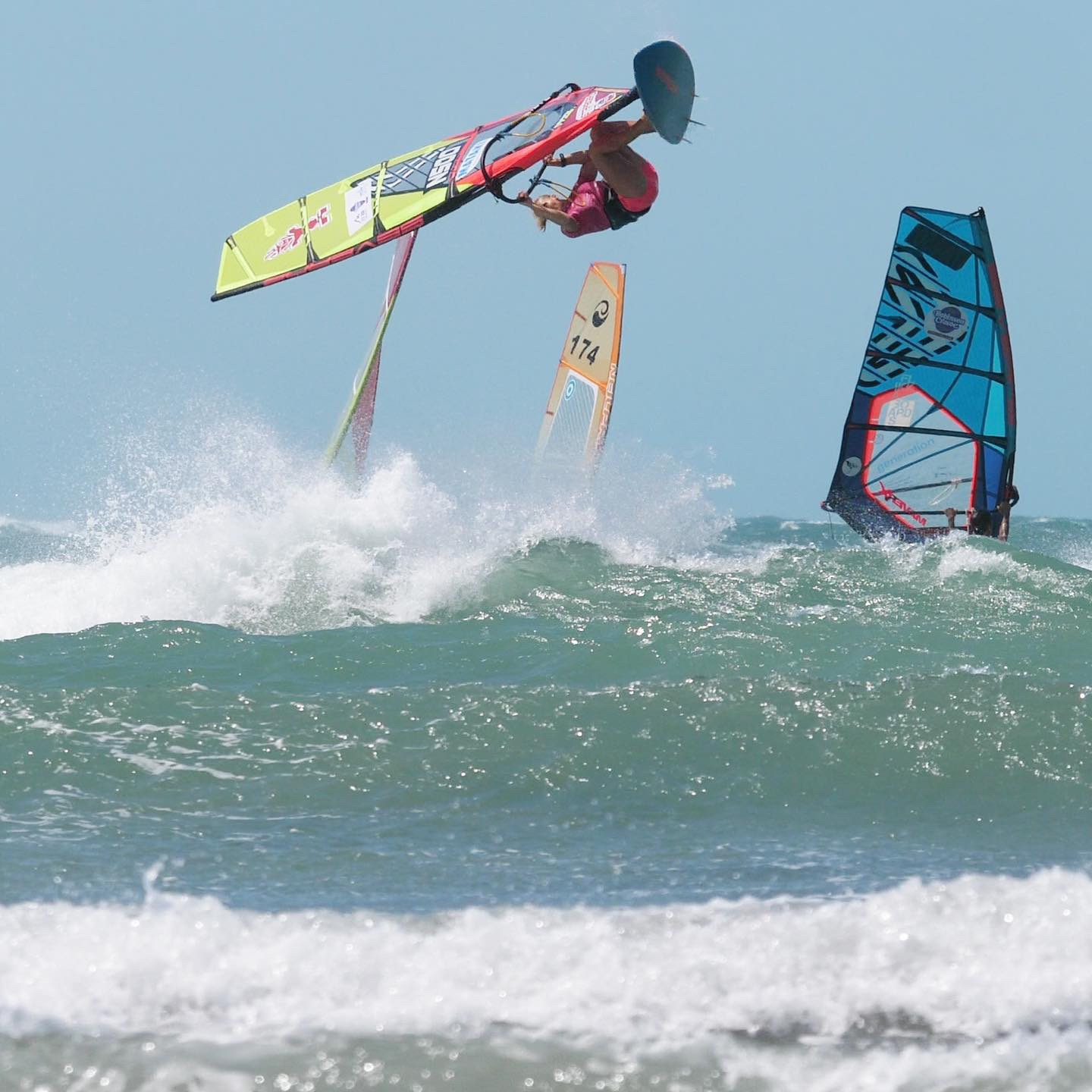