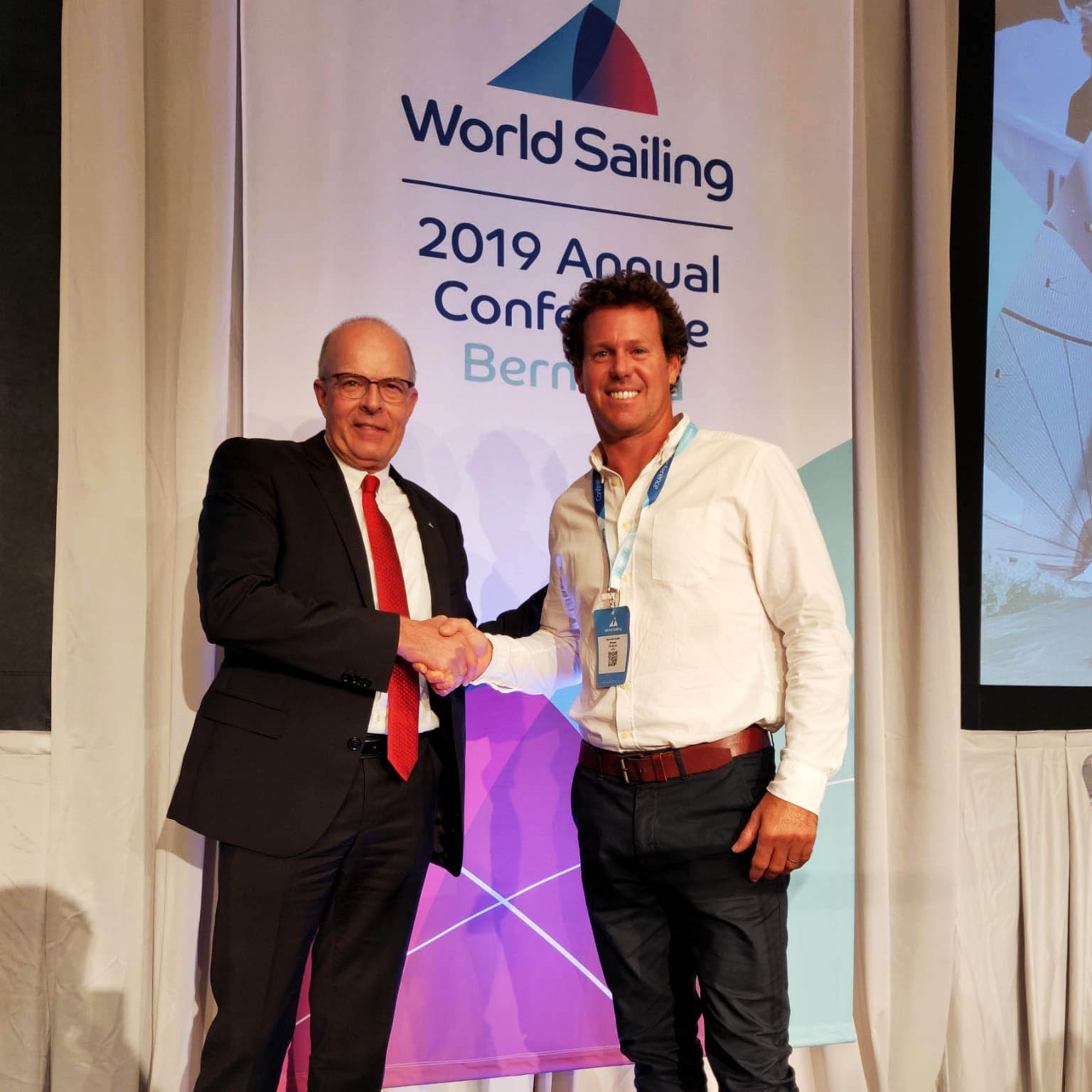 The 2024 Olympics will include foiling on the iFoil package by Severne and Starboard.

This year’s world sailing conference in Bermuda was particularly interesting for the windfoiling world. After a successful round of sea trials at Lake Garda late September, the recommendation of the working party came out in favor of the iFoil package which includes the Severne Hyper Glide Olympic foil sail.

We are very excited about this result, and to see the positive outcome of months of hard work and dedication by our team.

The Hyper Glide Olympic is a first of its kind. It is an offshoot of our successful Hyper Glide and Hyper Glide 2 sail, which has been dominant in foil racing with Gonzalo Costa Hoevel winning the 2018 World Title.

Stay up to date with our website and social media channels as we reveal more about the Hyper Glide Olympic and start up the work of bringing foil racing into the Olympic spotlight. 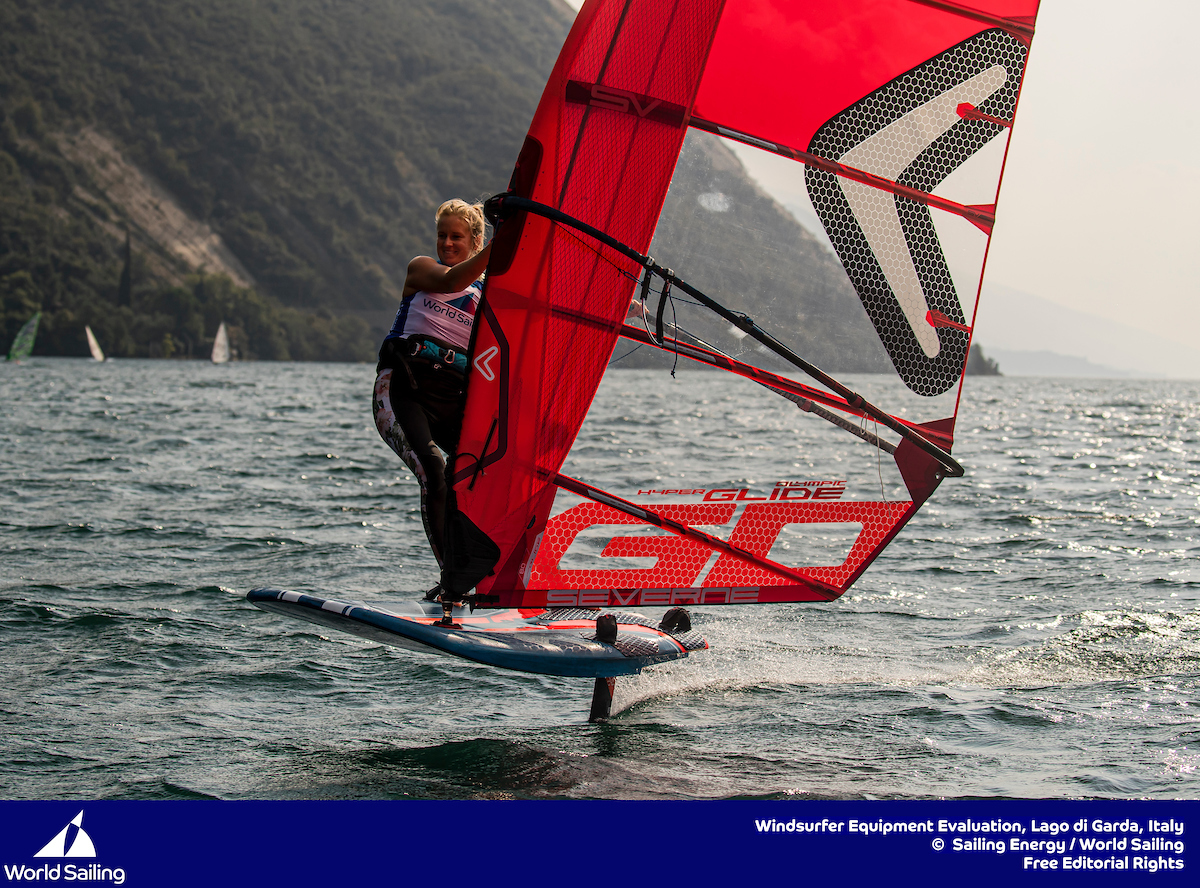