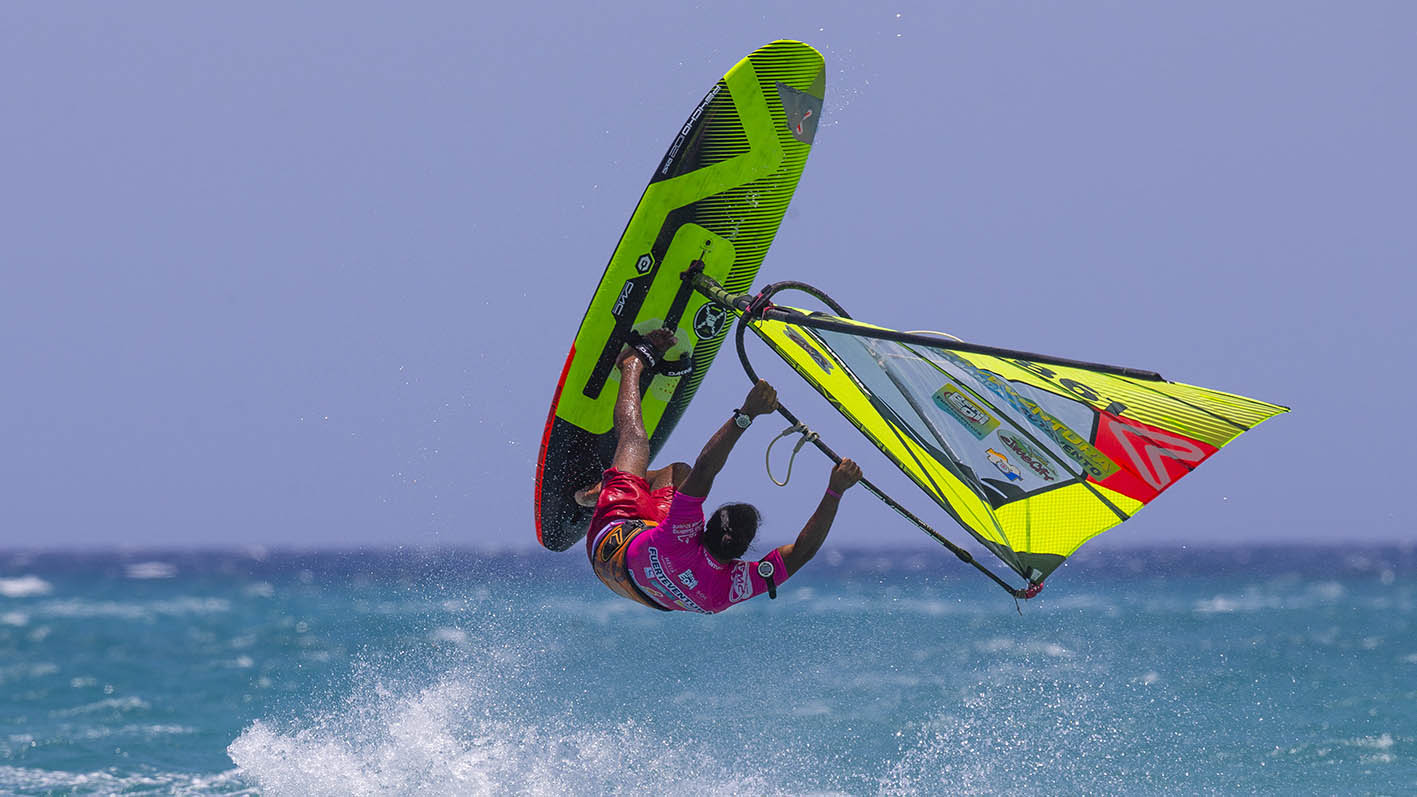 After 10 days of competition action at the Rene Egli windsurfing center in Fuerteventura, we are looking back at a great time for all of our team and the Severne brand in general.

Besides the daily on-water activities, the most exciting fact for Severne was that Fuerteventura was the place for our official launch event for our brand new FR33K freestyle sail, which got presented to all customers and media in cooperation with the Rene Egli & Sol by Melia group on the 31st of July.

This new location of the hotel proved to be the perfect event site for the launch with stunning scenery and the perfect setup for the presentation of our new high-end Freestyle sail: the 020 Fr33k. Completely branded up with Severne banners and the brand new sails on display, the Freek officially got introduced to the public in the presence of the whole team and head designer Ben Severne who flew over from Australia.

The presentation included a short introduction to our values of the brand, a short video shot with the team on Fuerteventura and some technical details about the sail by Dieter Van der Eyken. The last word went to Ben Severne who gathered the whole team to thank them for pushing the sport & brand forward and for showing exactly what the sails are capable of. After that, the customers got treated to a few drinks and had the chance to interact with the whole team who was present for the evening. 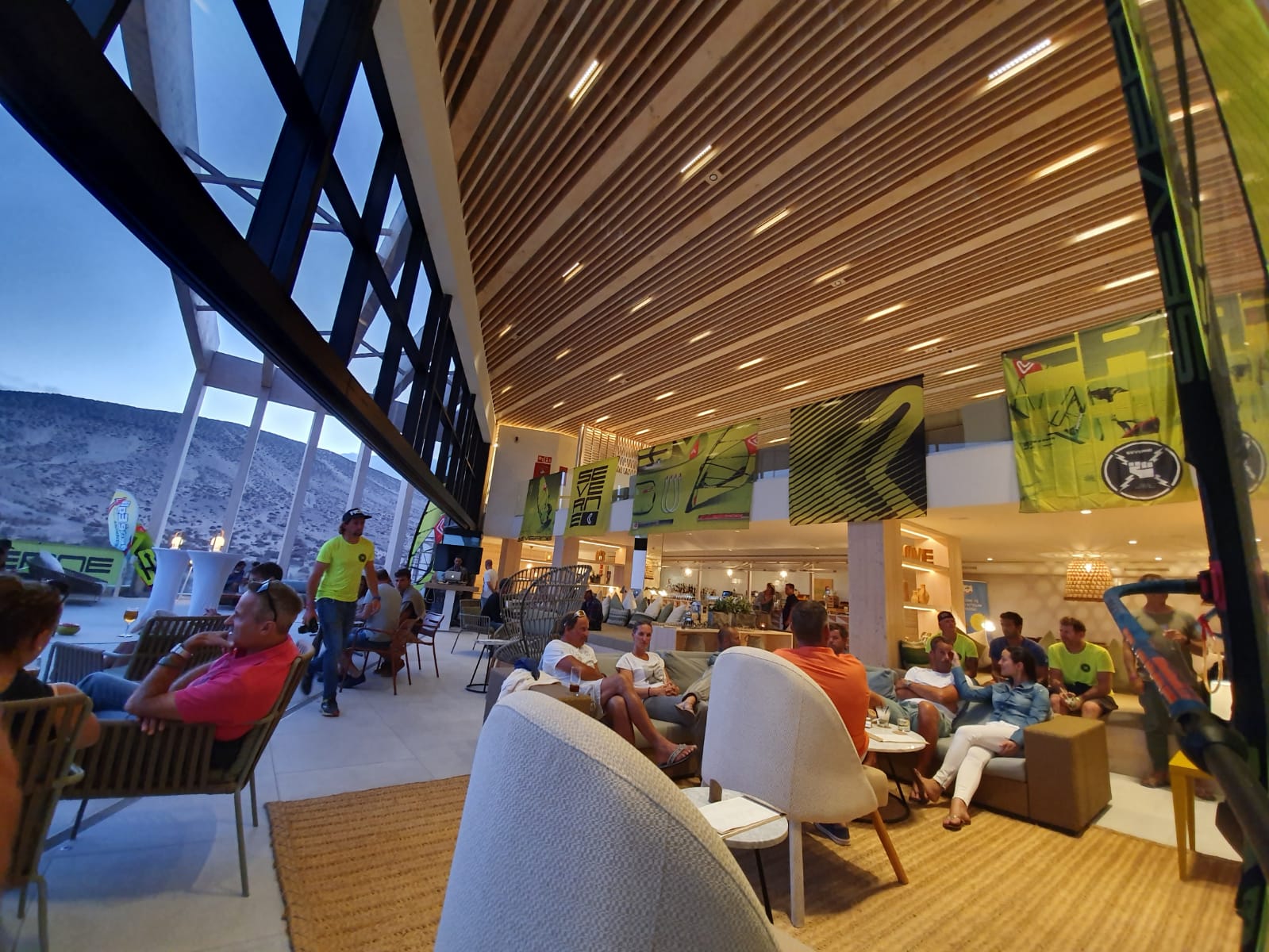 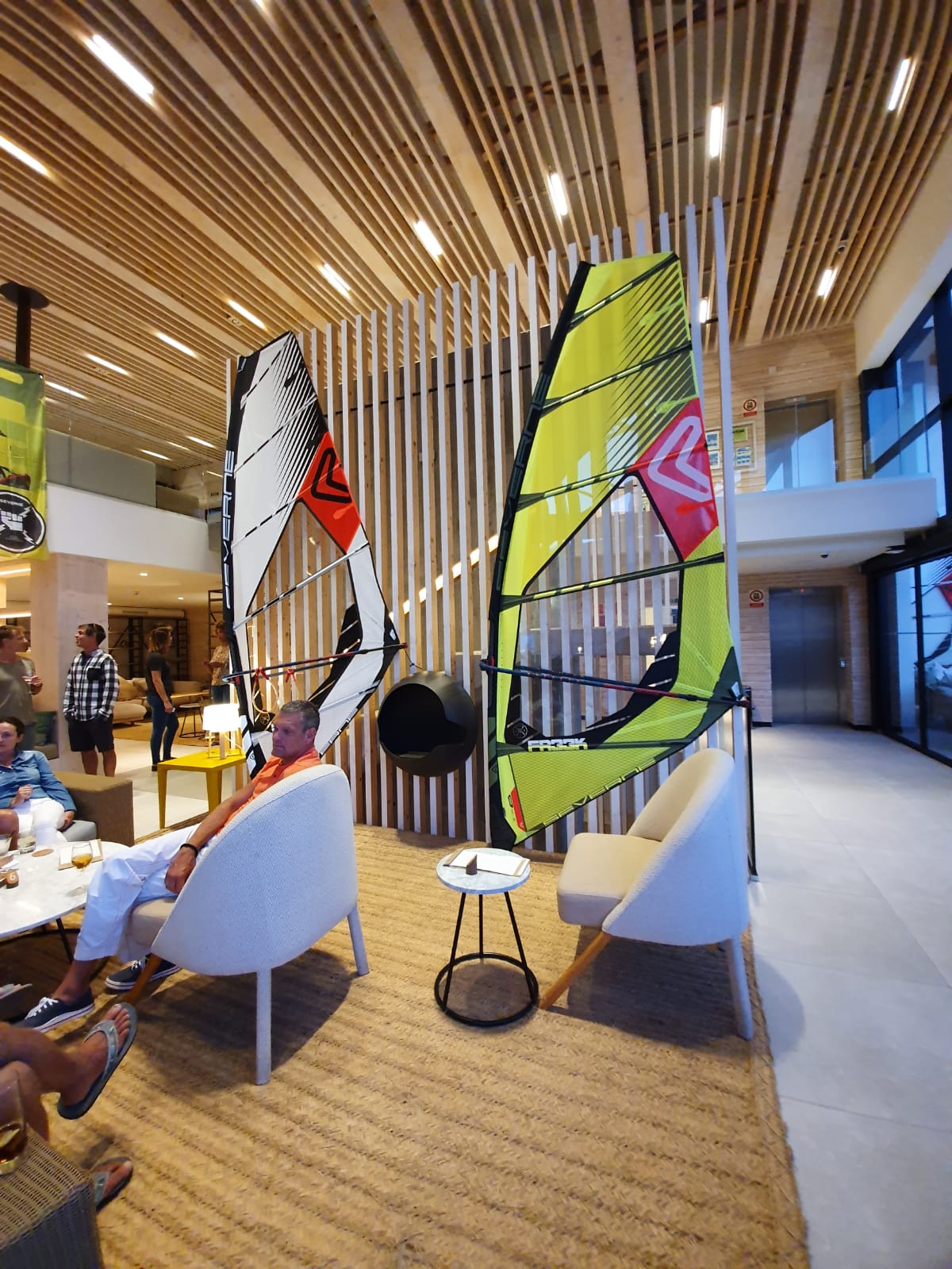 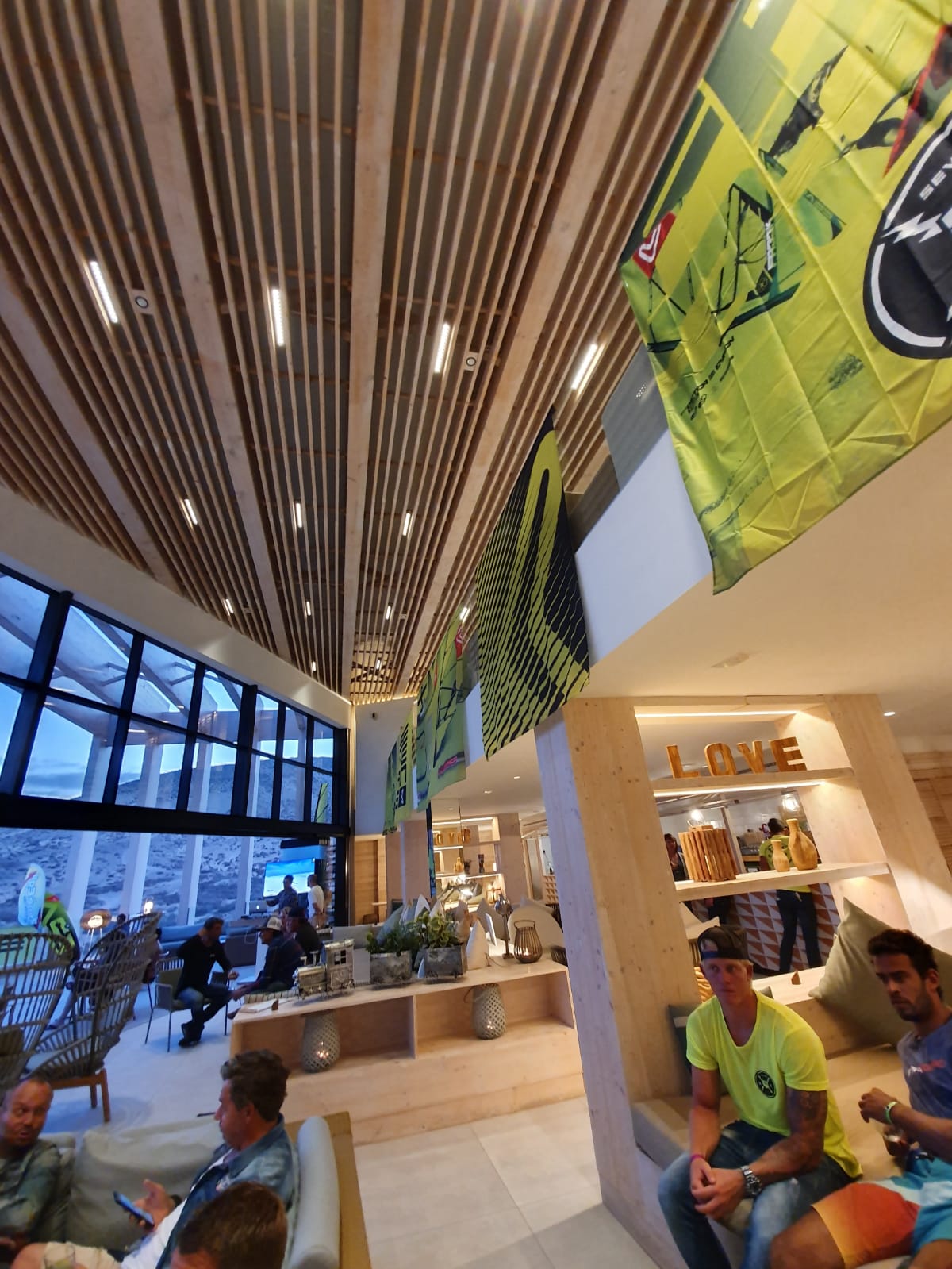 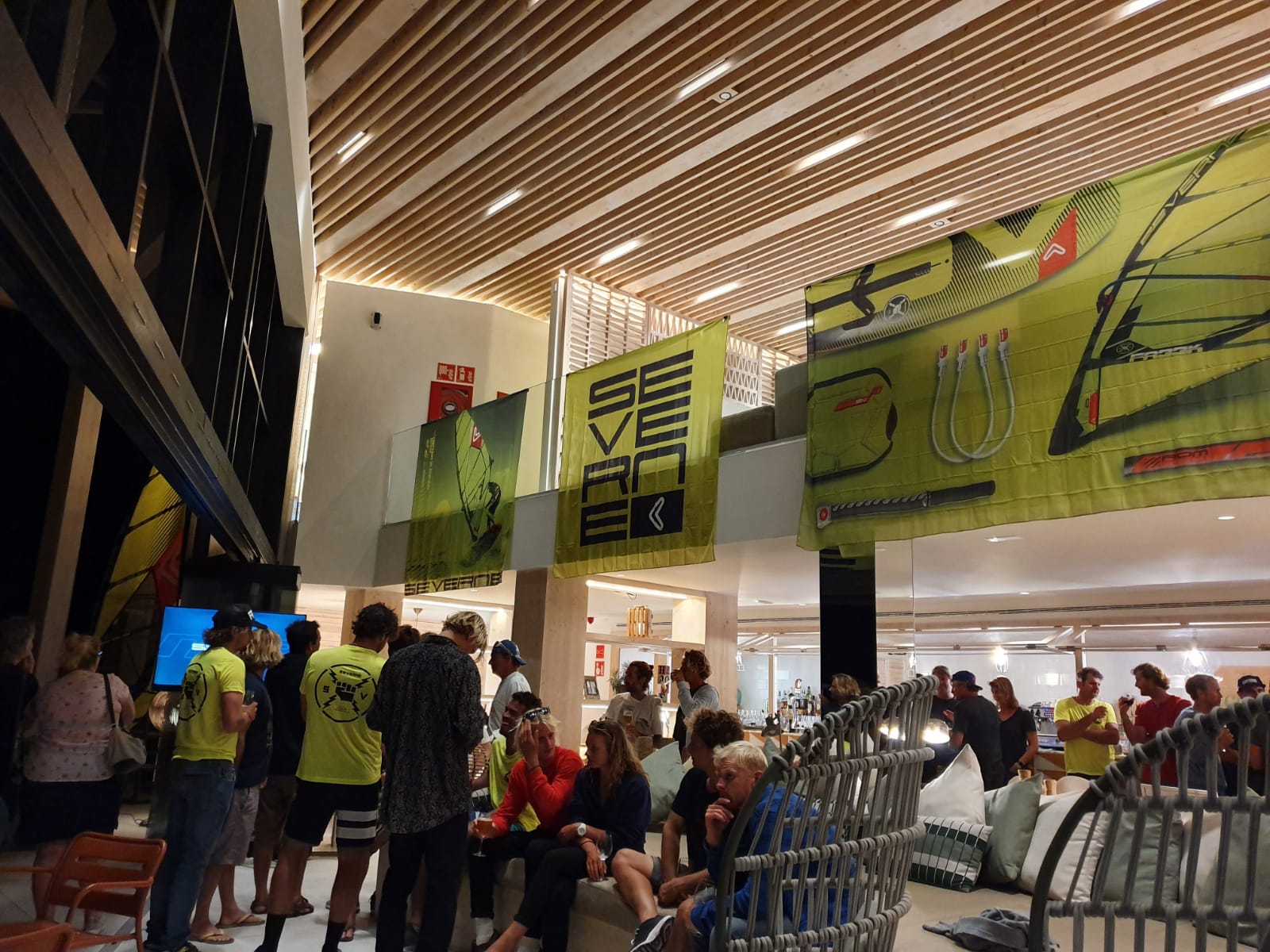 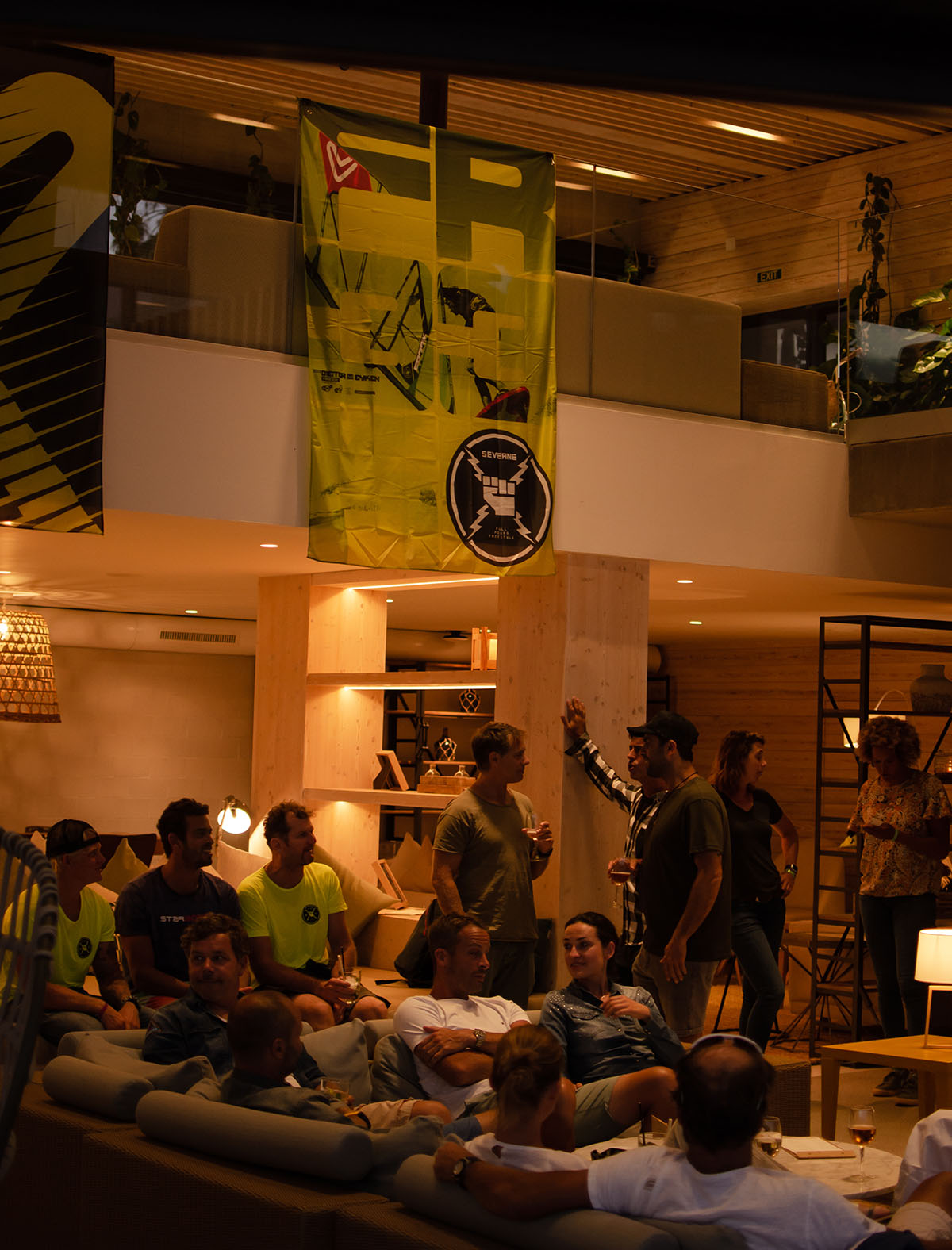 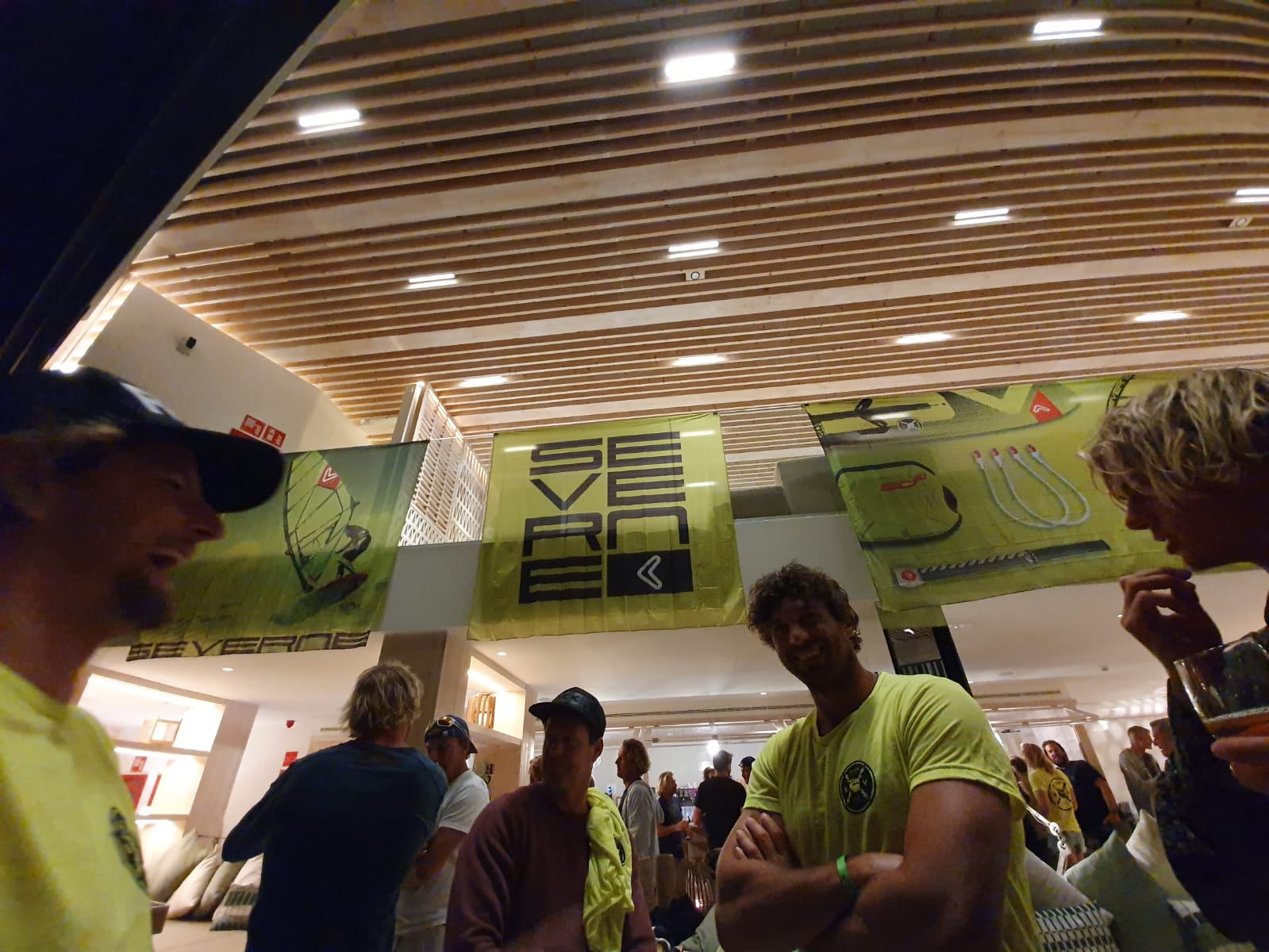 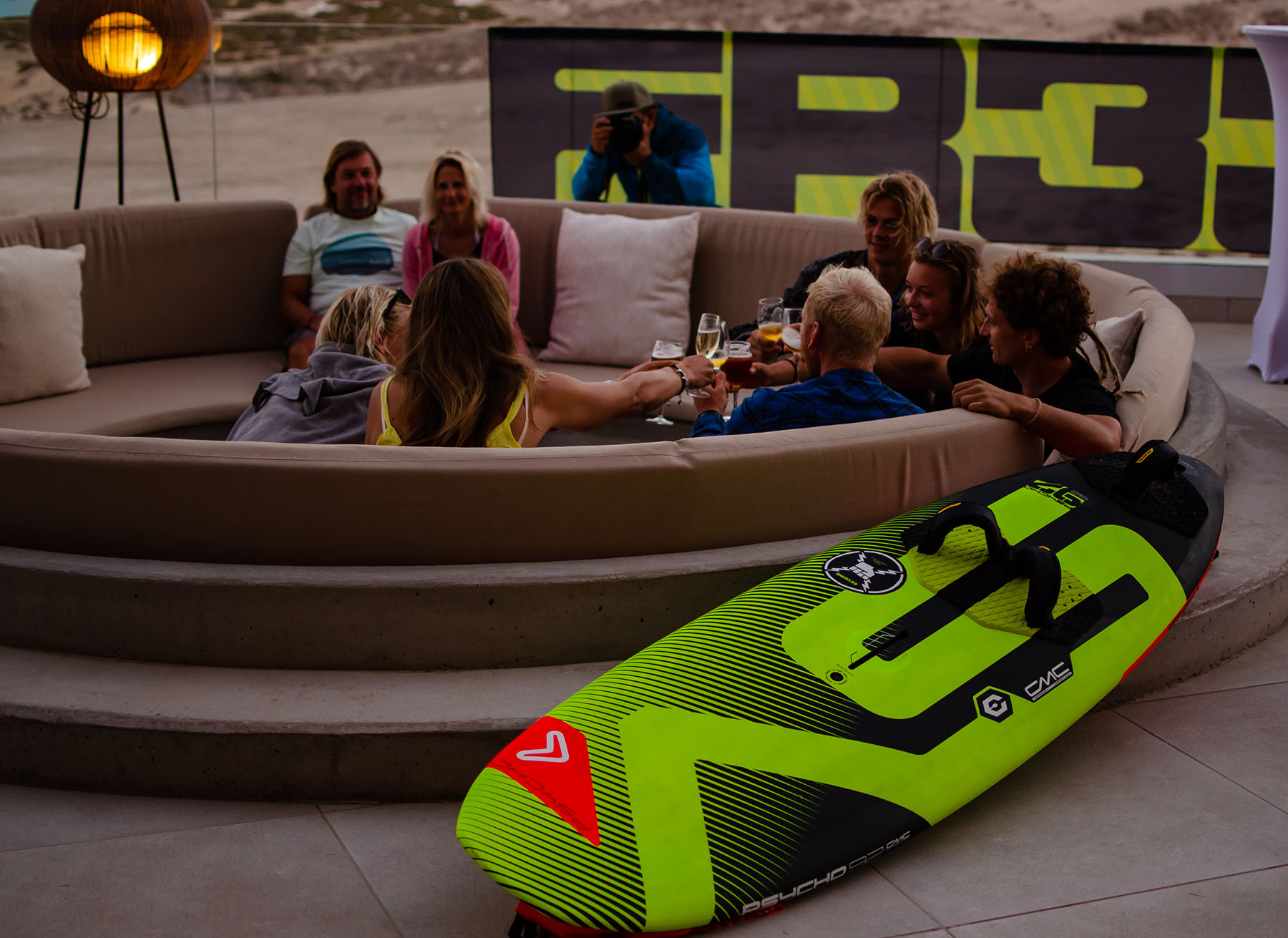 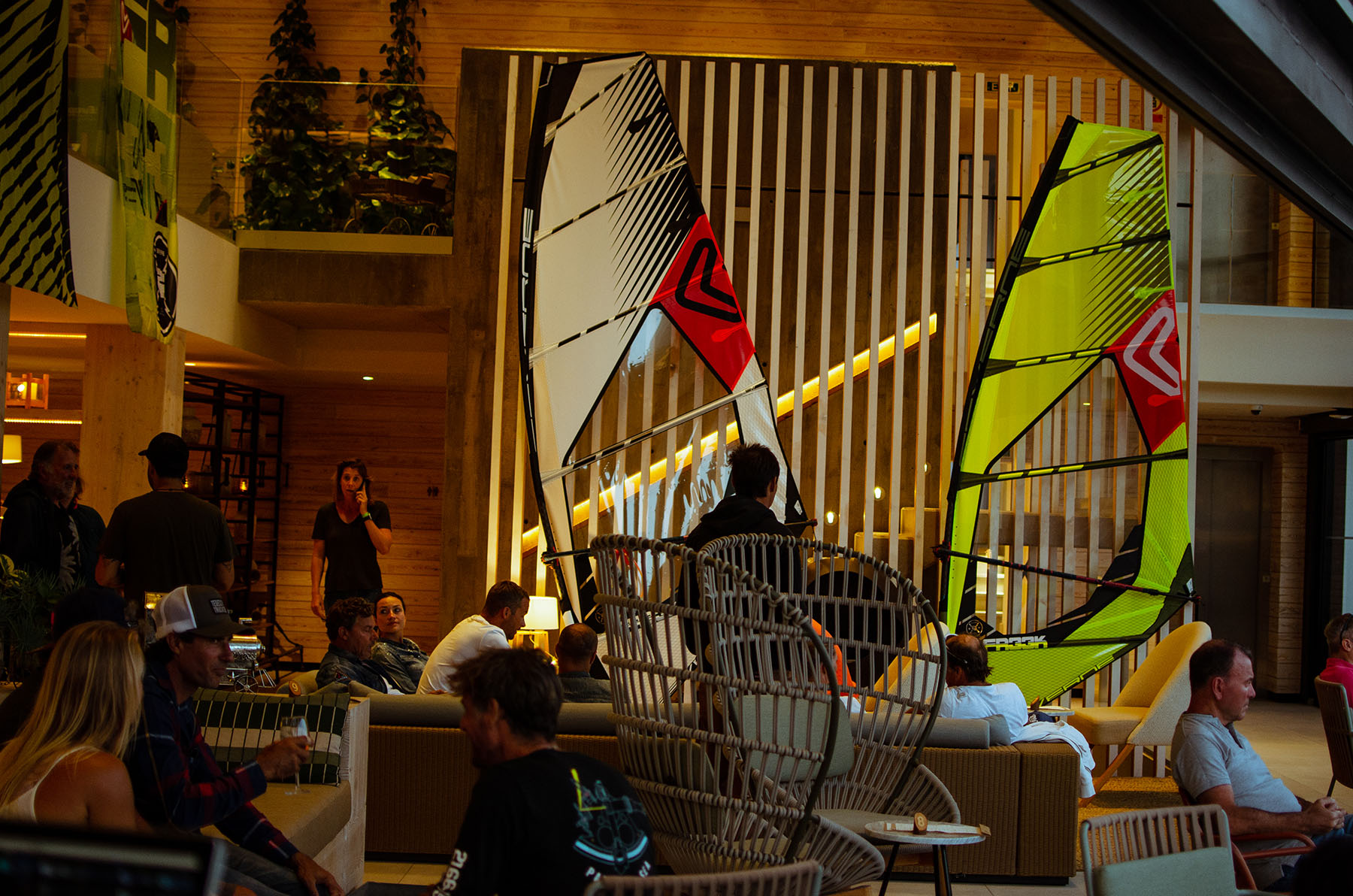 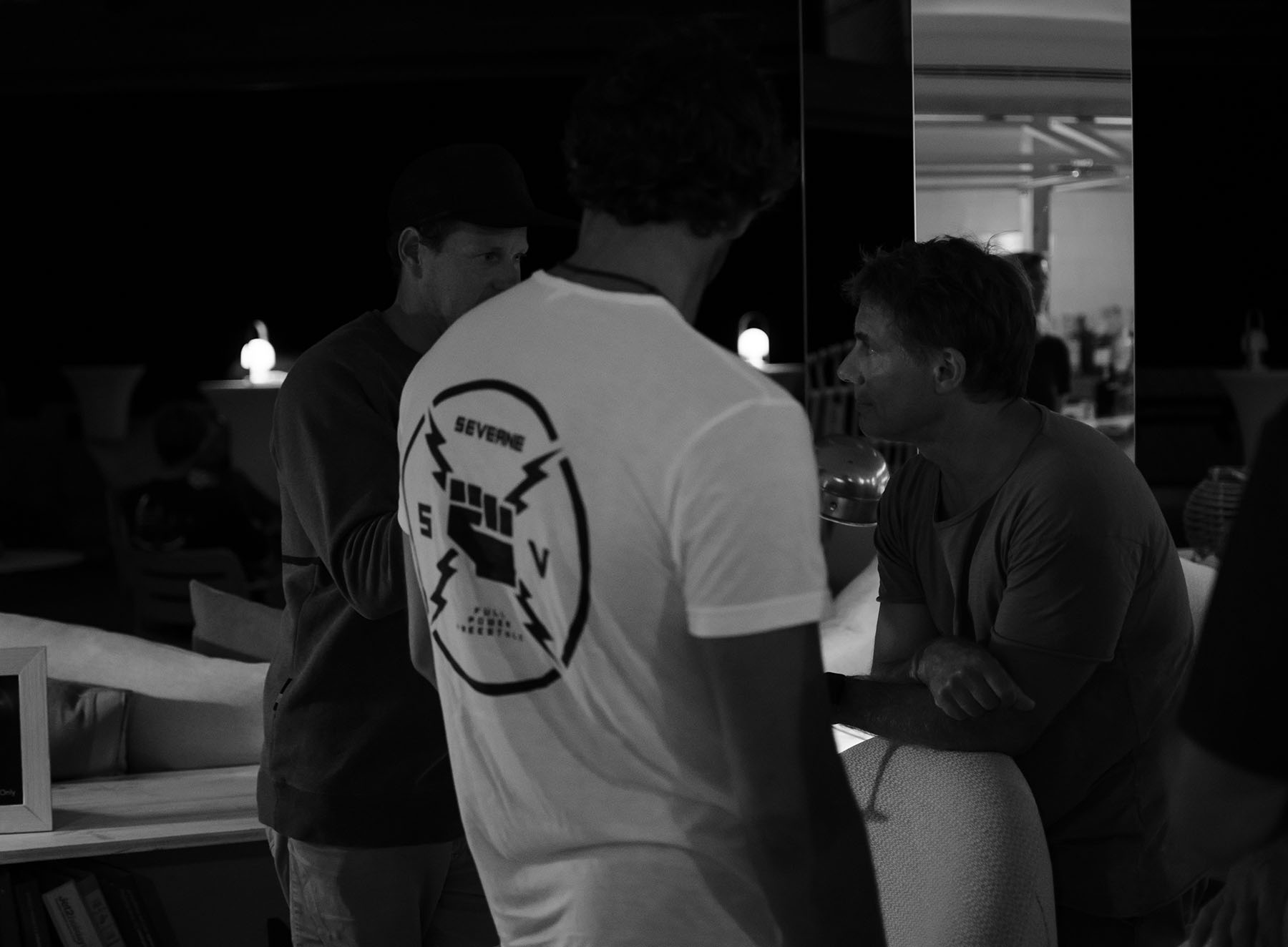 This year’s slalom competition in Fuerteventura must have been the most exciting it has been in years with some of the best racing we have seen to date. Matteo Iachino only had one goal this event and that was to win it.

Feeling more ready than ever before he claimed victory in 3 out of 9 finals to stay in the running for the event win till the very last elimination. However, on this occasion, the hard work didn’t pay off with only the most little mistakes, in the end, cost him event victory and had him settling with a 3rd place finish for the event.

Besides Matteo, nearly all of our team riders had individual top16 results in the 9 completed eliminations proving the performance of our Mach2 racing sails. 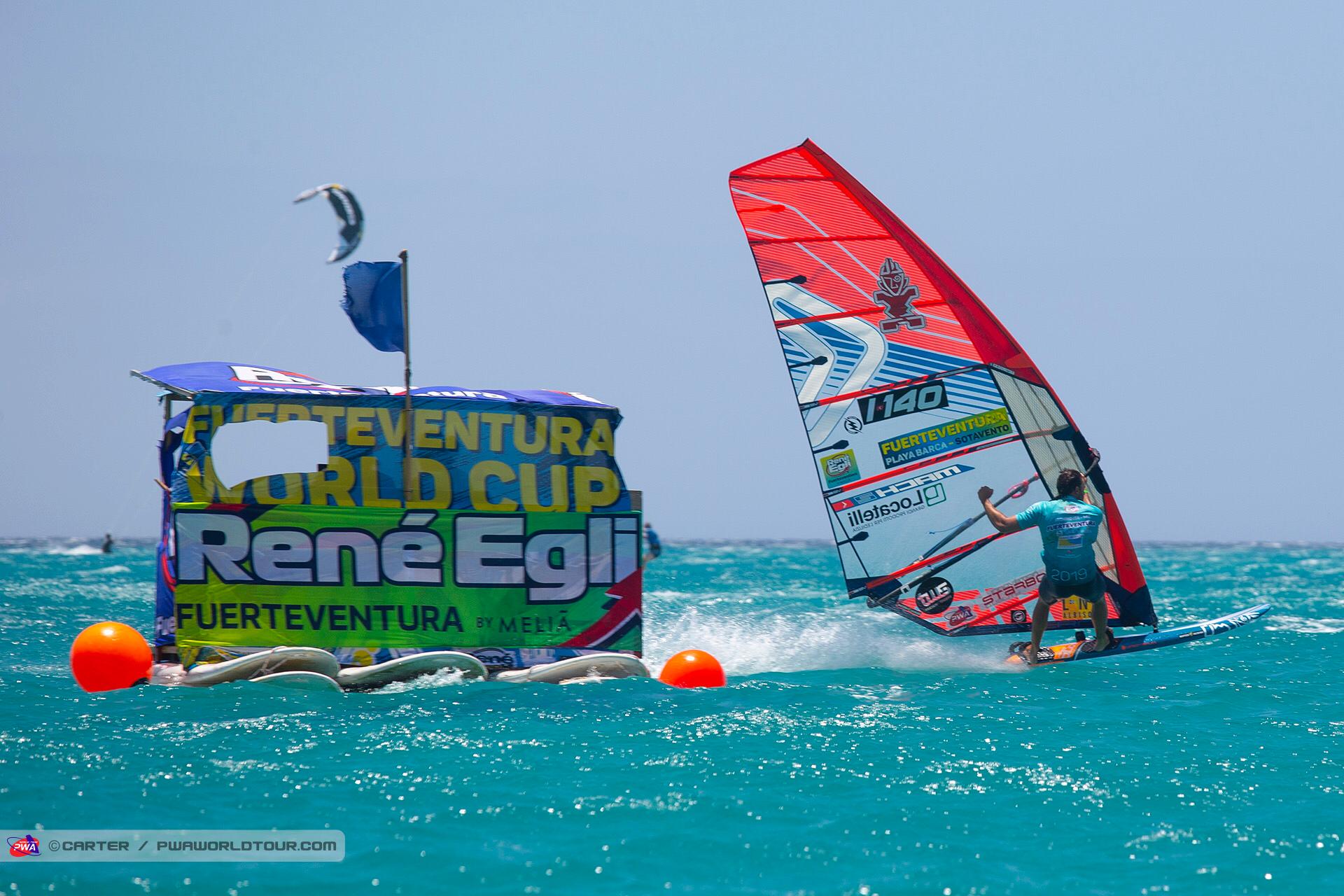 In the Freestyle, the rankings got completely reshuffled with nearly all top favorites going out in the early stages of the contest during the single elimination. It was team manager Dieter Van der Eyken that on this occasion excelled making it all the way back to the finals for the first time since 2016 to eventually finish the event in 5th and get back in the top 10 on the overall rankings.

Amado Vrieswijk was leading the world tour rankings coming into the event and looked in fine form during the training, but after a close loss in the QF finals had an extremely difficult matchup against last year World Champion Golitto Estredo. Despite scoring the highest-scoring move of the event in this heat, Amado couldn’t fill up his score sheet ultimately settling for a disappointing 9th place which leaves him currently 3rd on the World rankings.

Balz Muller returned back to fine form and besides being the best showman on the event creating probably the most coverage from anyone out there also managed to score a good result to return into the top 10 after a slow start to the season. Kiri Thode also did an outstanding performance on his brand new Freek to just come short against an on-form Adrian Bosson to eventually finish 13th.

For the women, Fuerteventura was the last event of the season and it was the again Maaike Huvermann who made life hard for the now 12 times world champion Sarah-Quita Offringa. Maaike ones again showed excellent form in both finals to come within striking distance of victory and well deservingly take another Vice-Worldchampion Title here on Fuerteventura.

Oda Johanna secured her place safely on the podium to secure the third place in the overall and confirm like this her place as one of the worlds best woman Freestyle sailors in the world while showing some of the greatest sportsmanship in the world by being the first to congratulate Maaike on her victory against herself.

This all concludes an epic 10 days of action and promotion on the island of Fuerteventura before we already look forward to the upcoming contests of the year. Make sure to follow our social media channels to stay up to date with the latest! 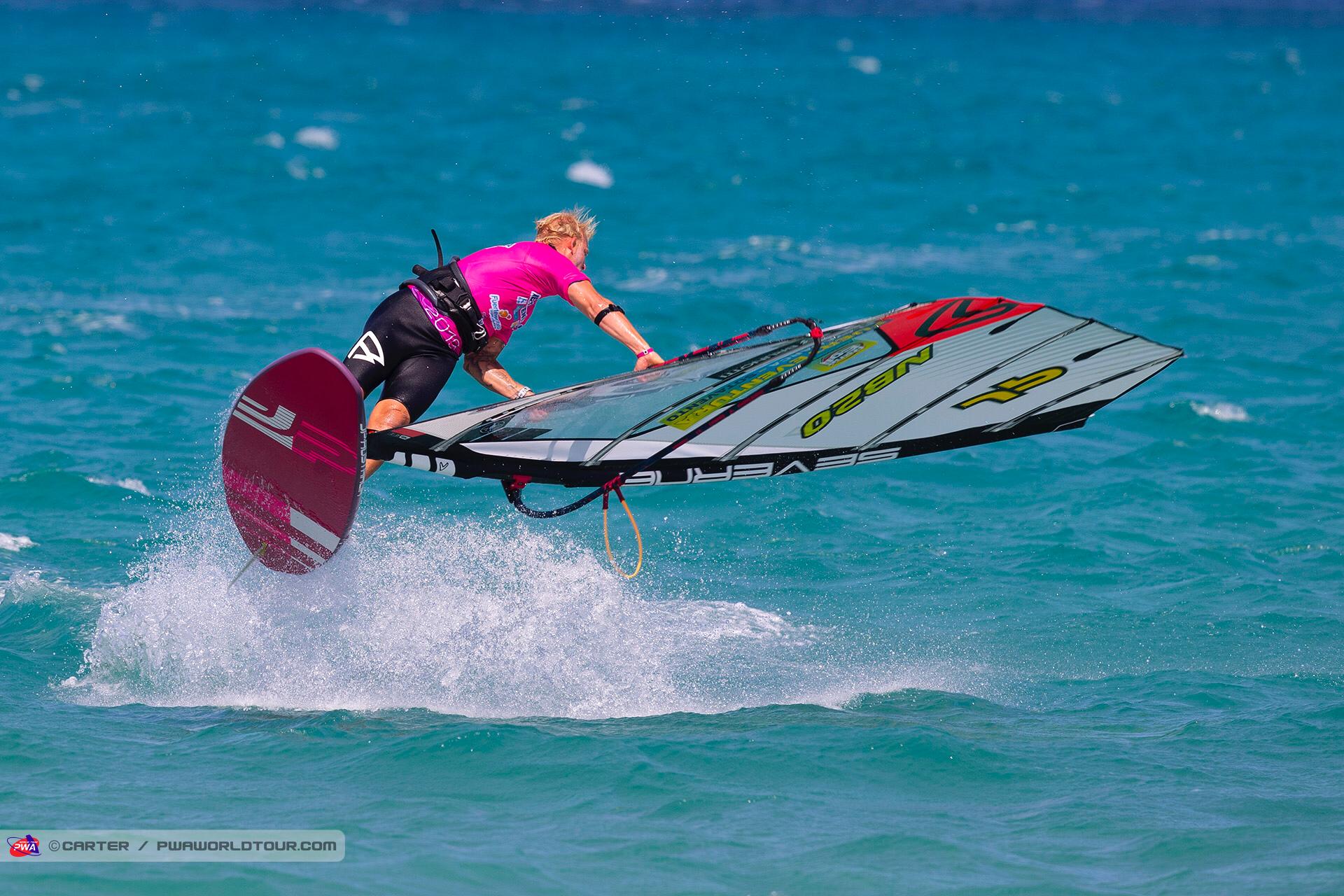 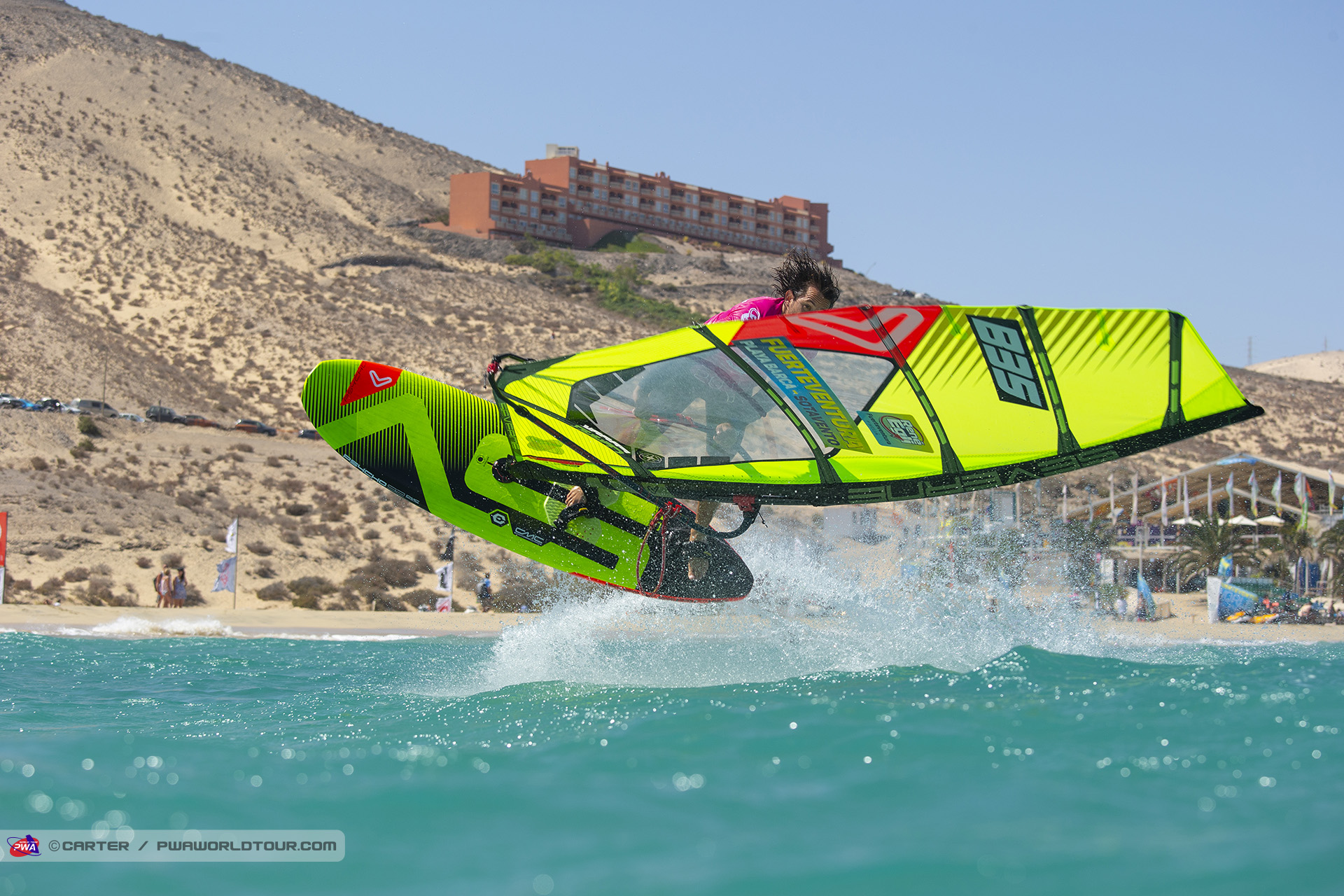 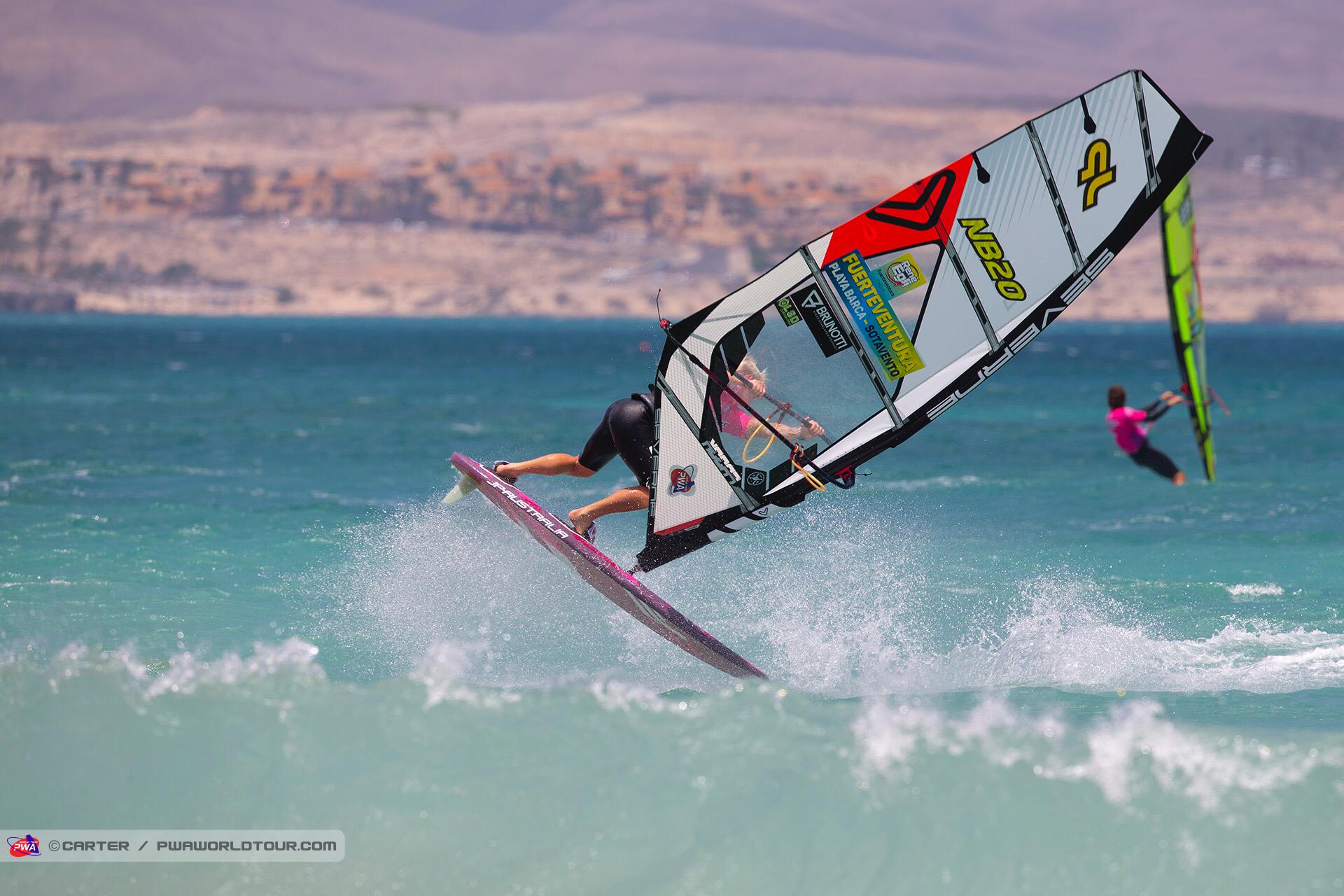 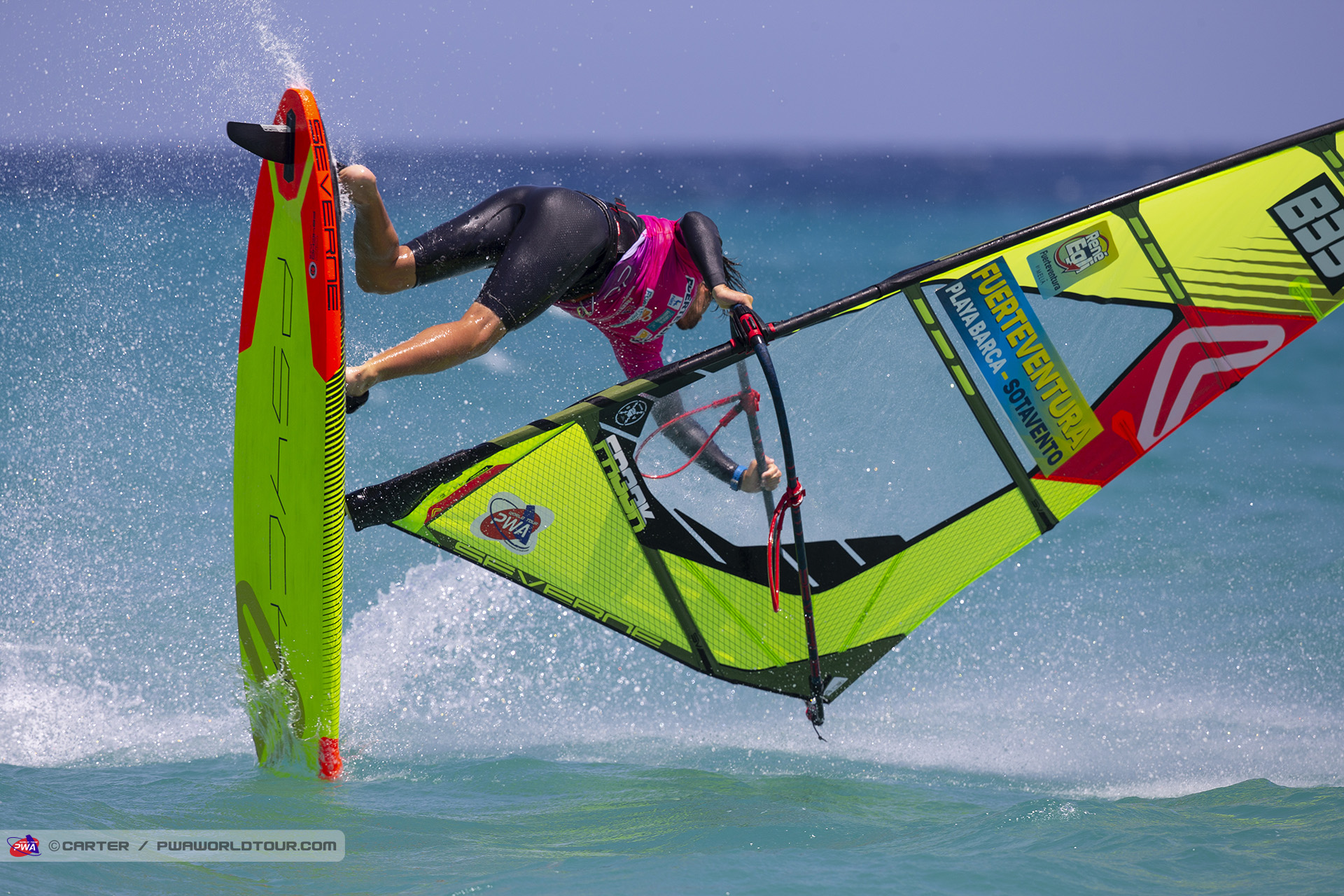 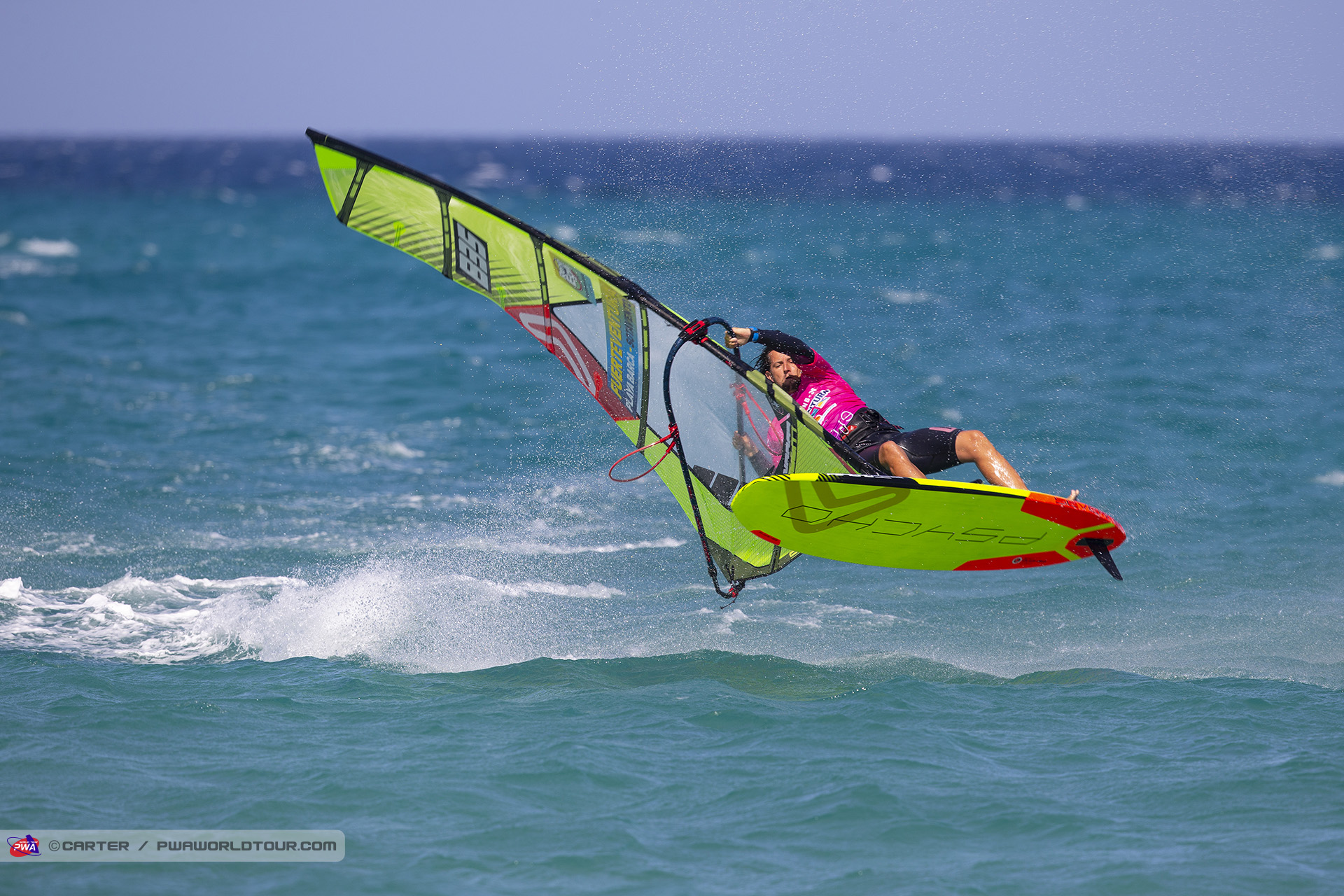 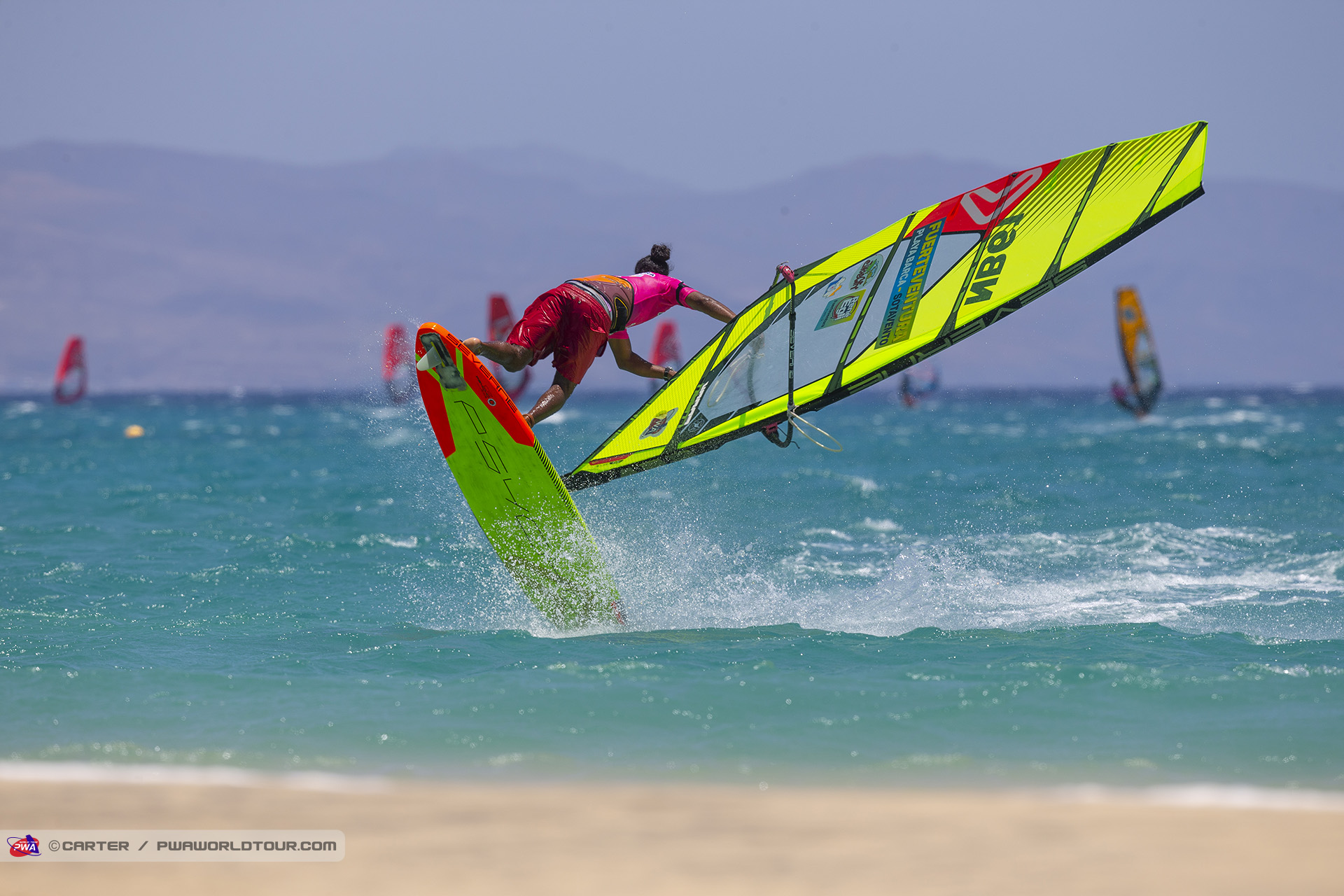 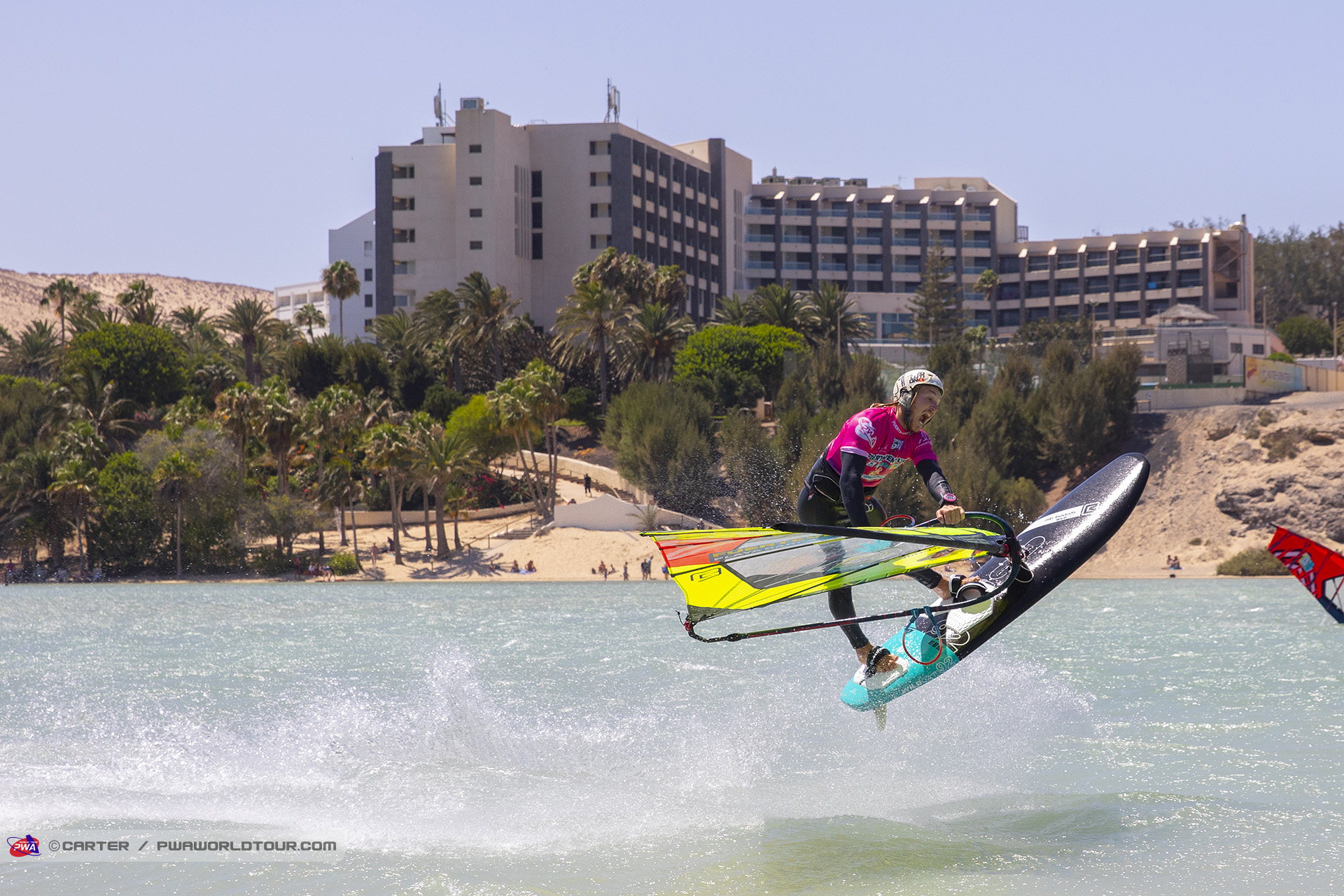 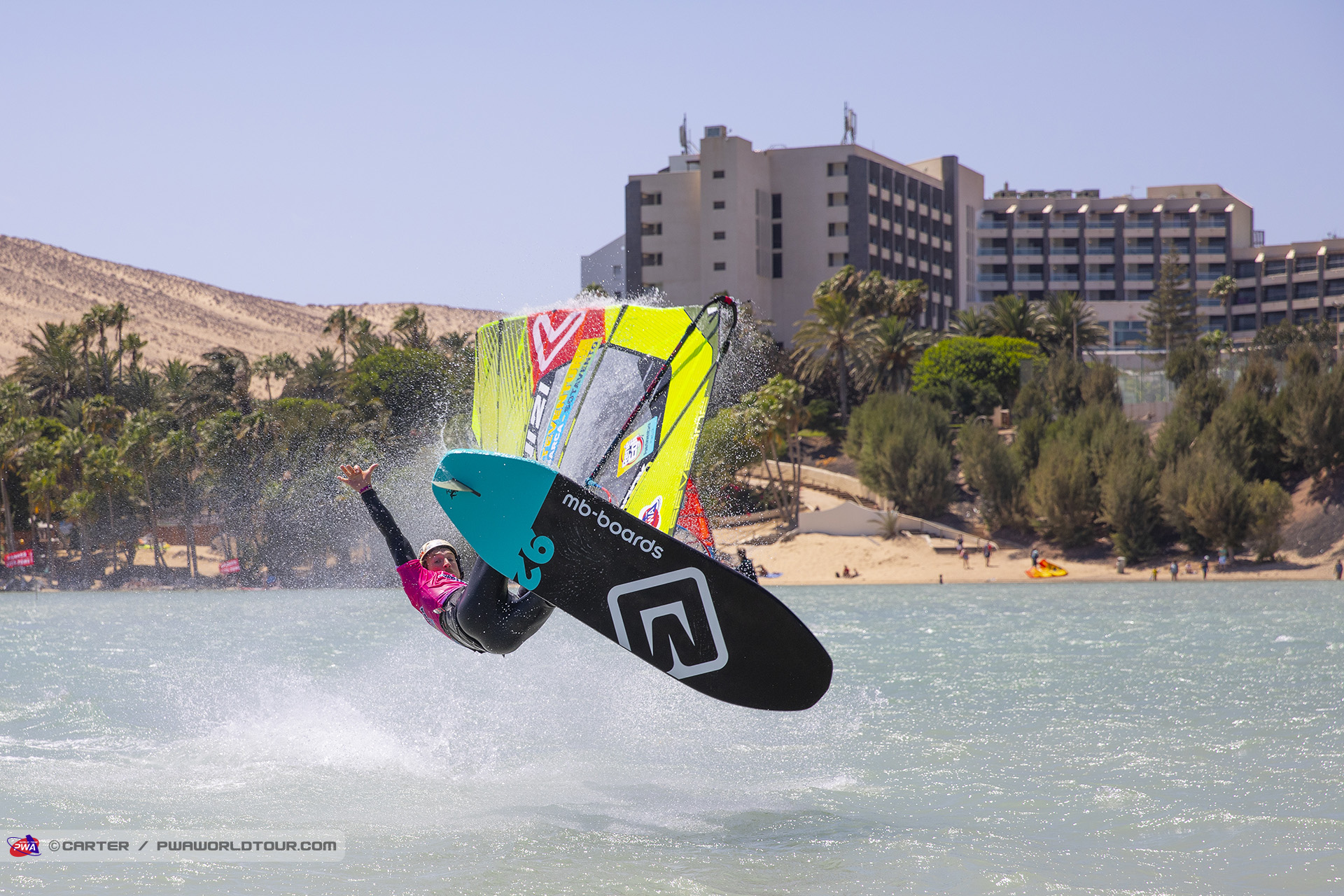 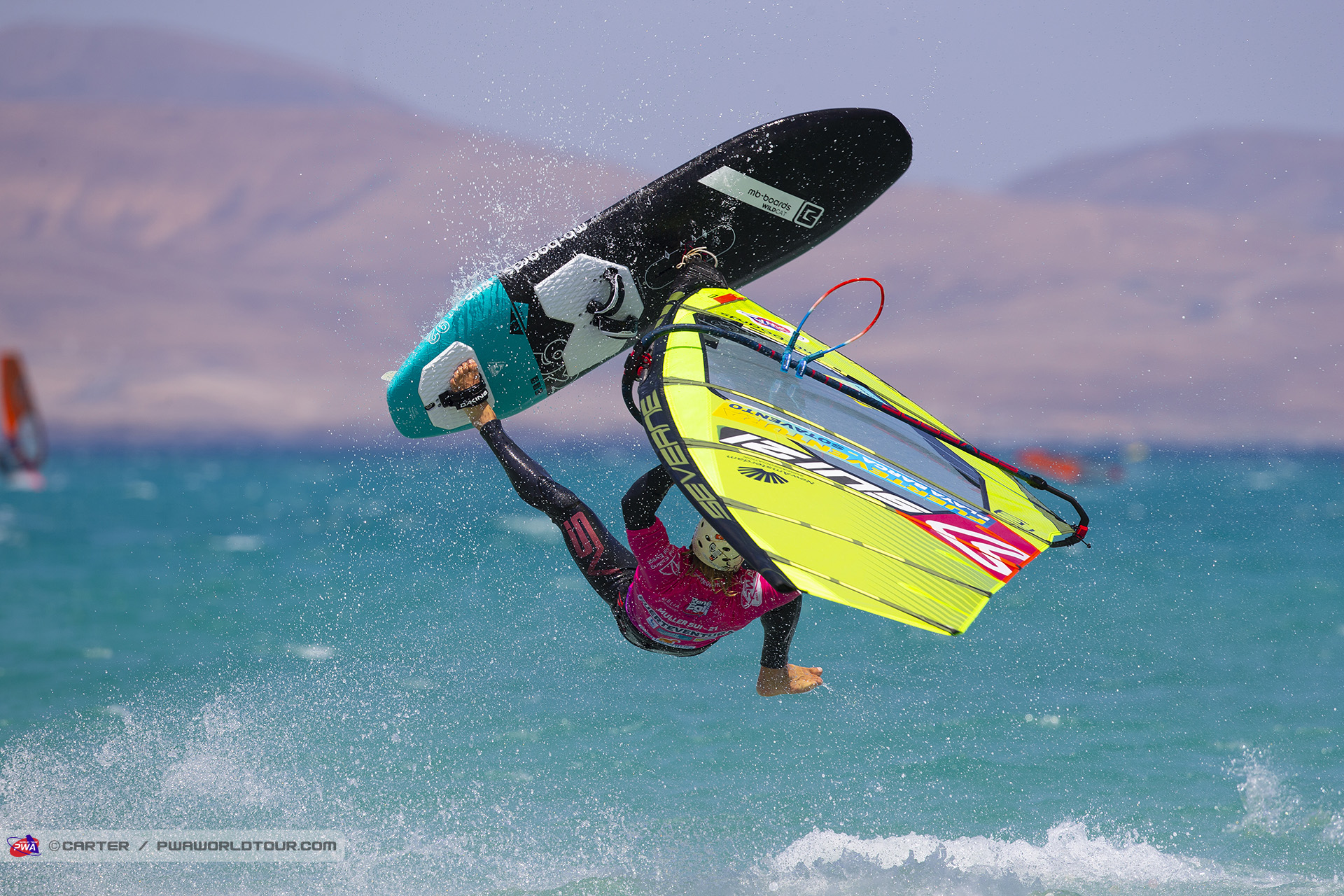 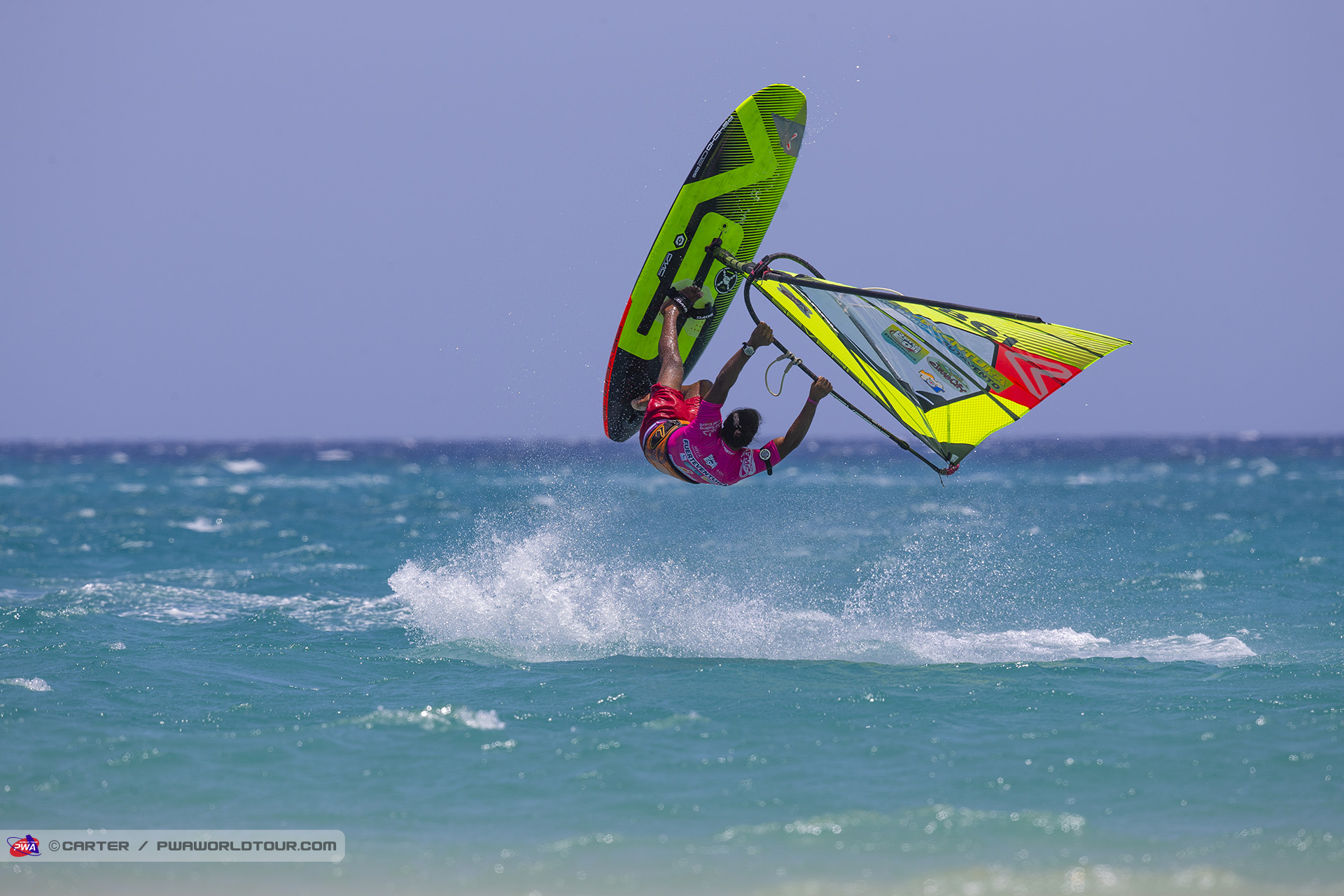 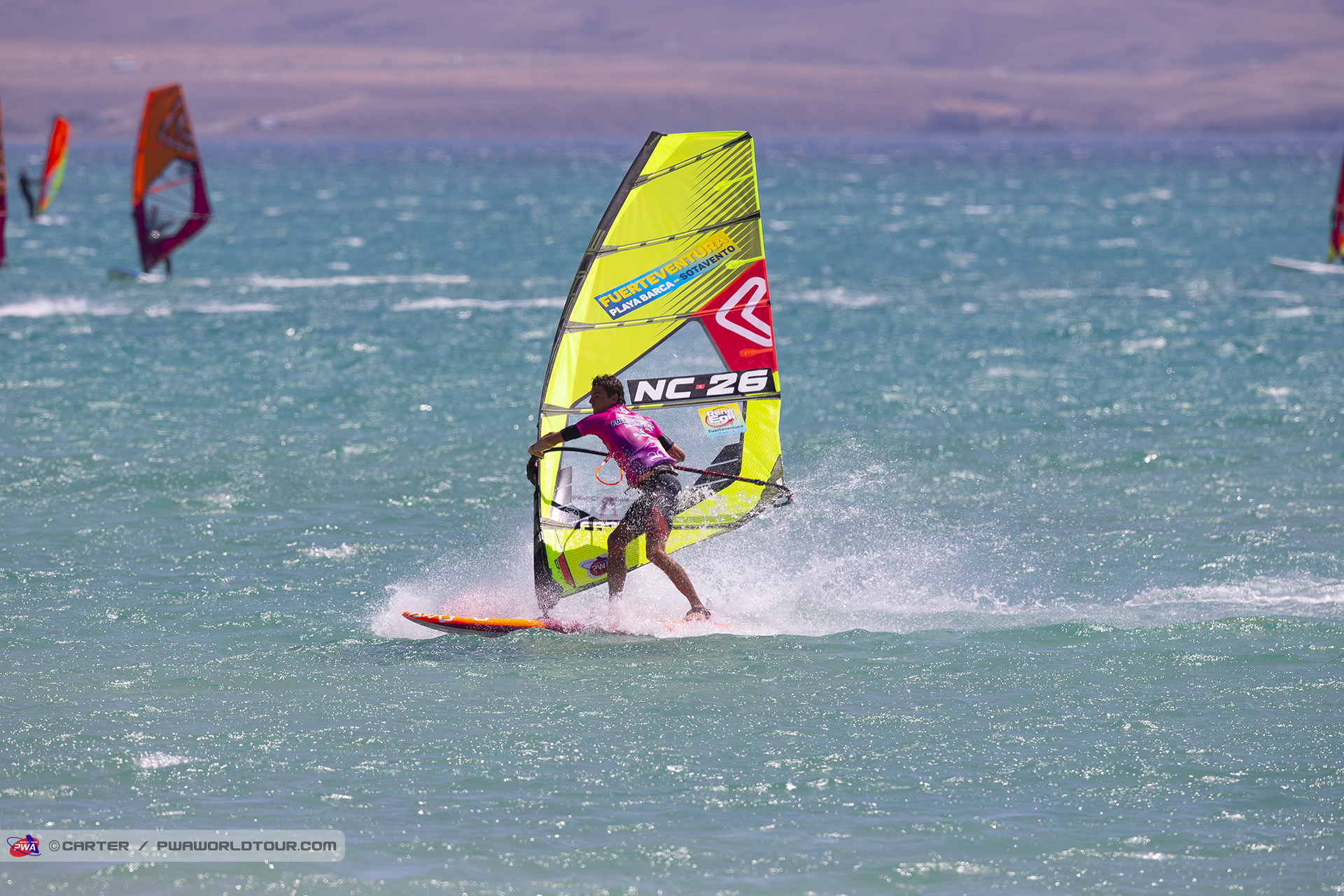 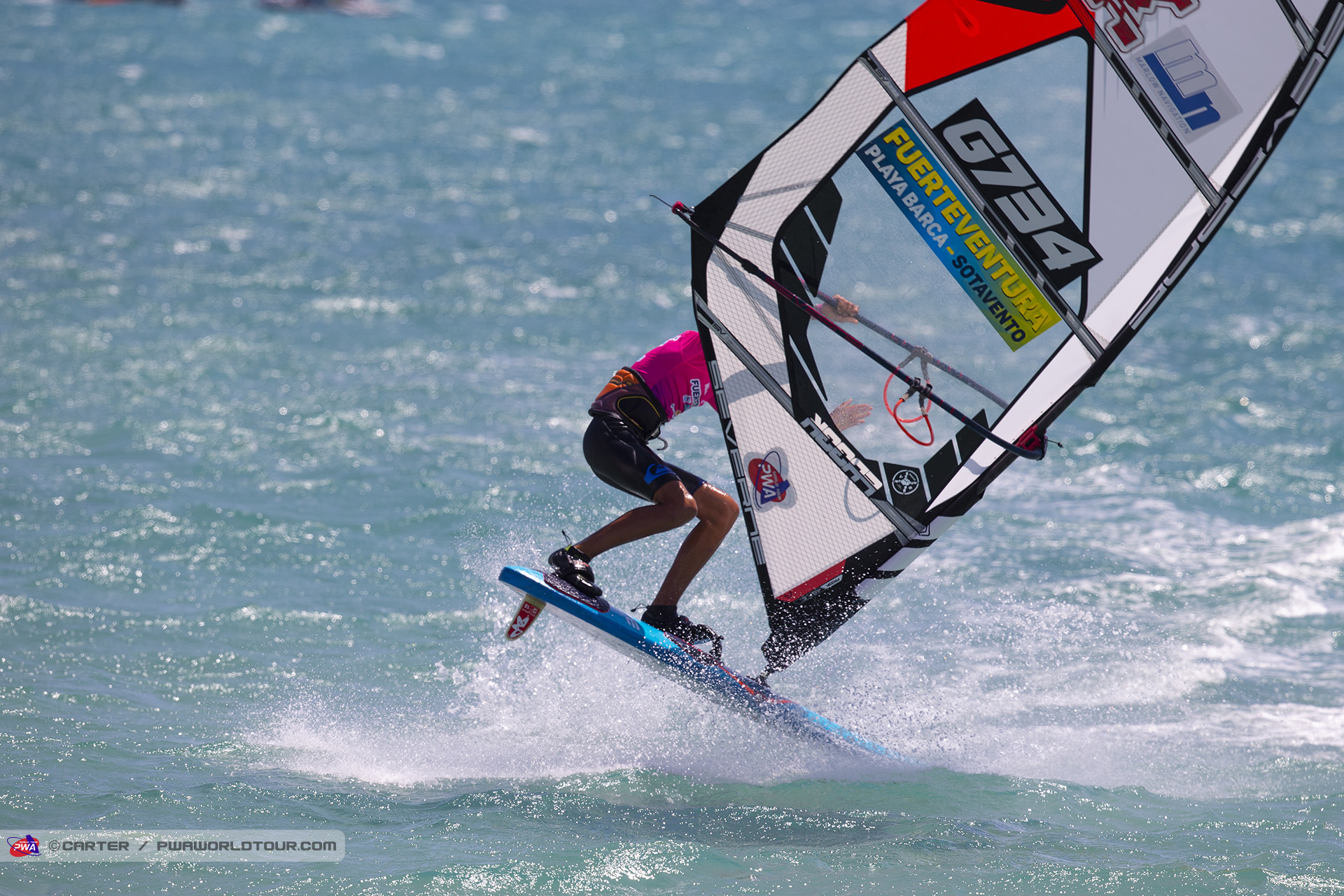 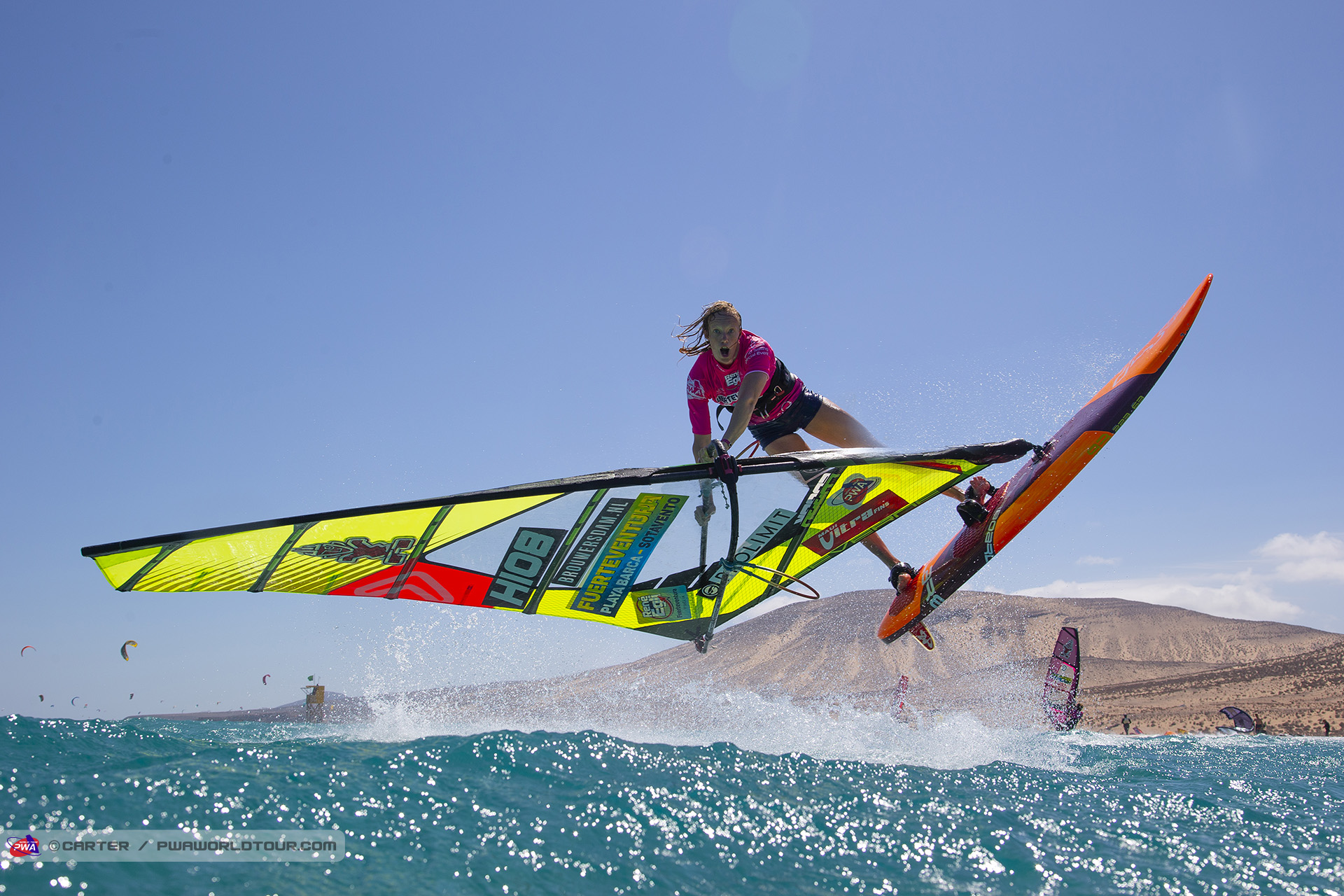 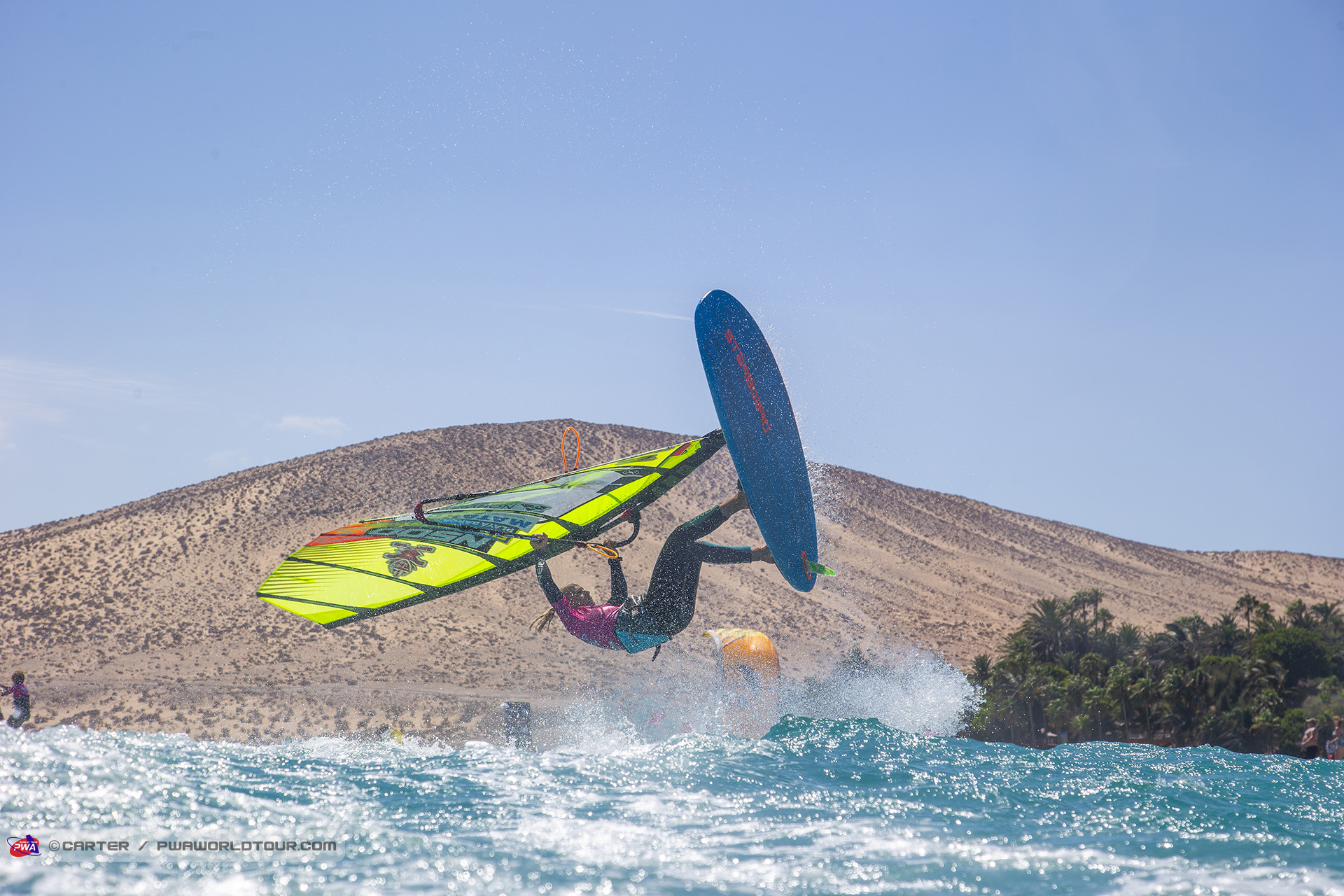 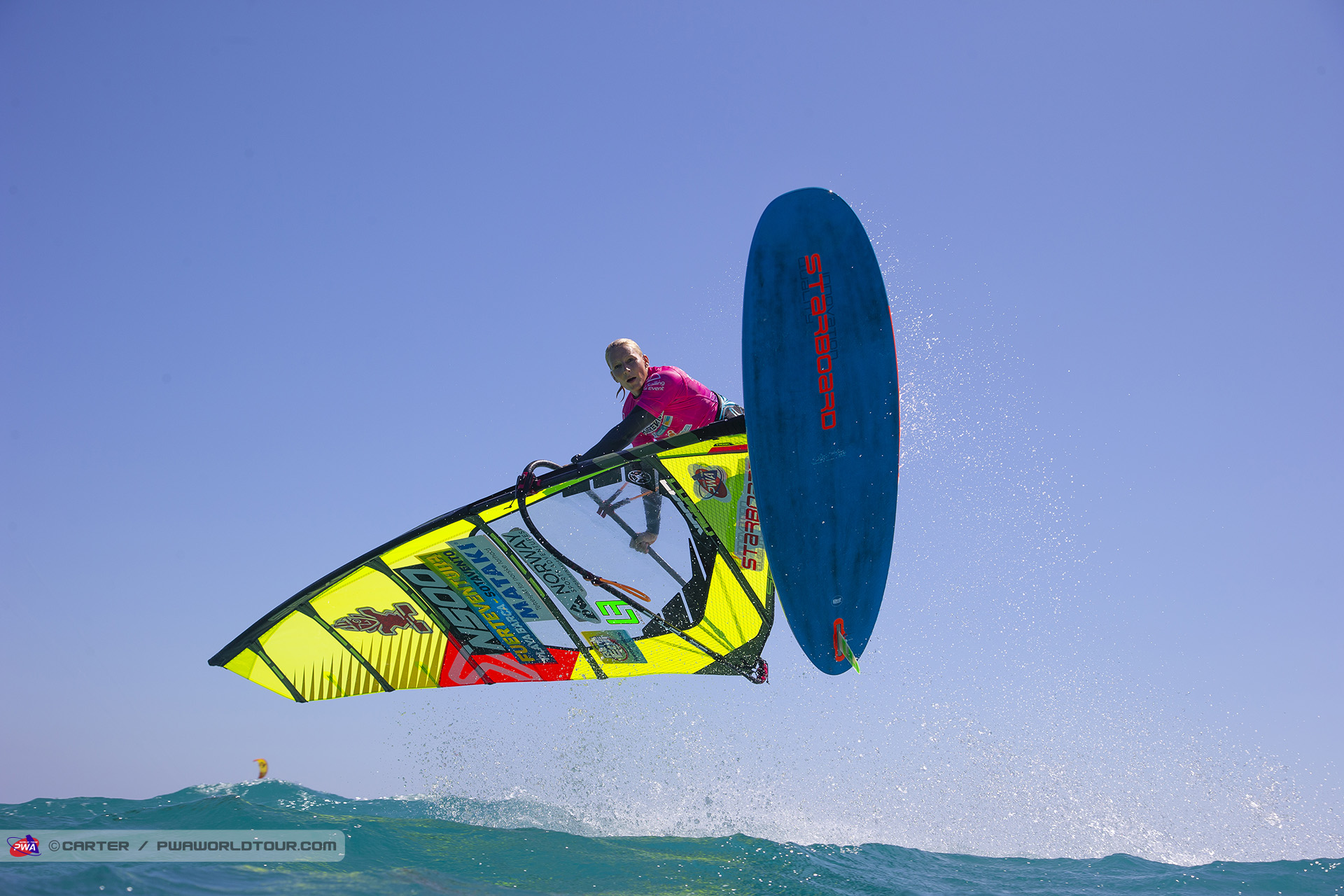 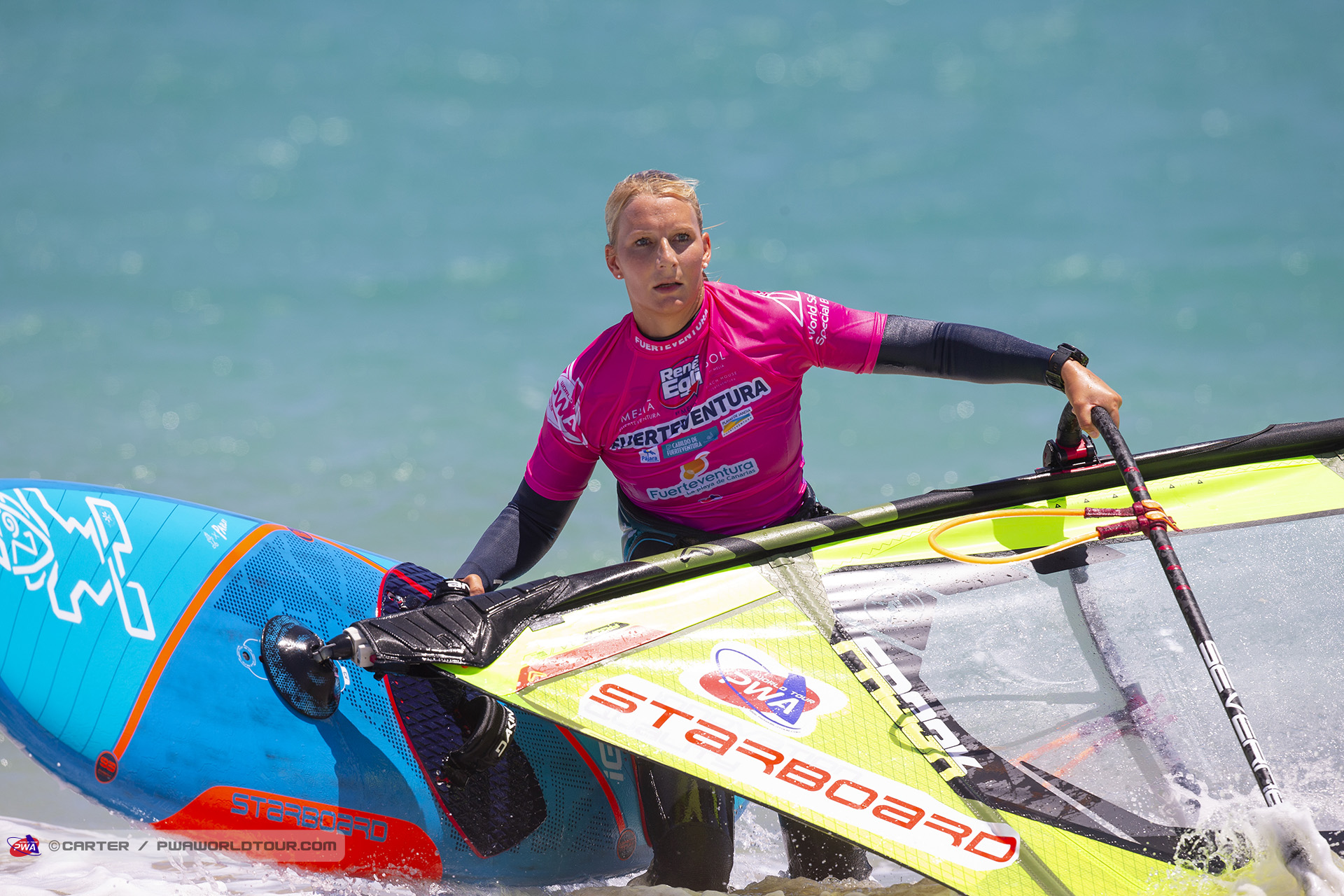 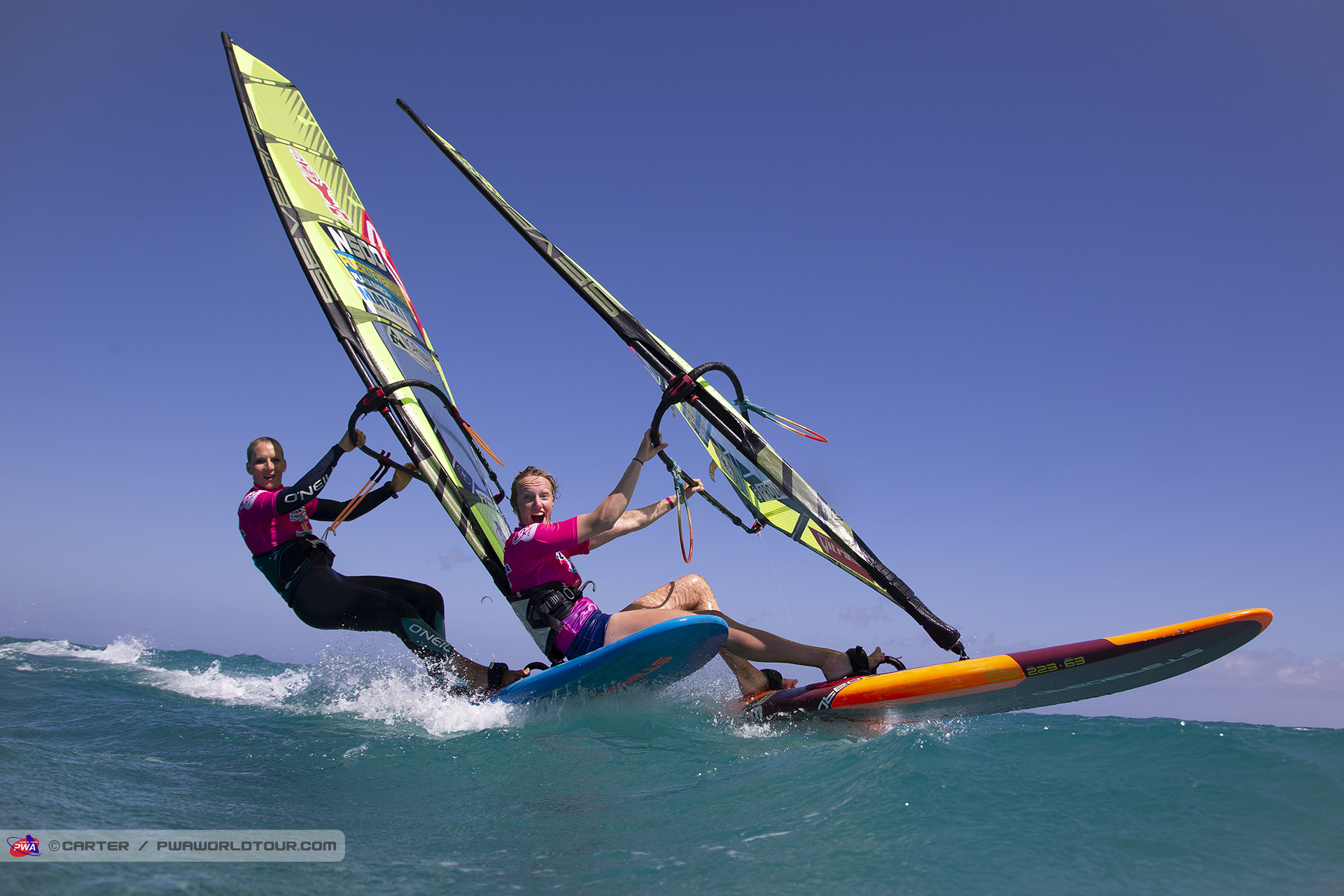